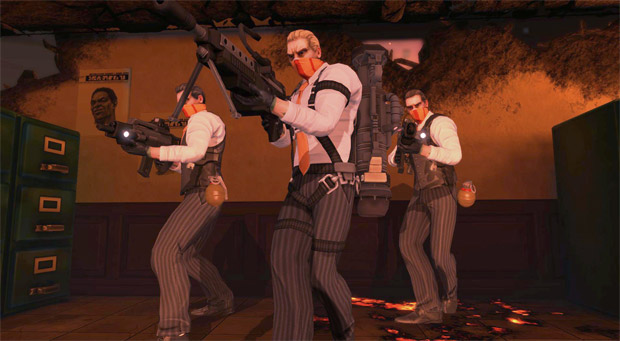 This substantial expansion is set for release on November 15

I’ve put 30 hours into XCOM: Enemy Unknown and I still suck at it. I’m losing soldiers left, right, and center but maybe that’s the game’s appeal. Still, I’m hankering for new enemies to fight so the upcoming Enemy Within looks really appealing — especially the addition of a new human enemy faction called Exalt.

Our own Steven Hansen was able to play some of Enemy Within’s missions and found the Exalt soldiers a challenge to fight which sounds good. Picking off Thin Men with my snipers eventually lost its charm. The newer missions types and the ability to upgrade your soldier’s abilities with cybernetics and exo-skeletons sounds right up my alley. XCOM: Enemy Within is out on November 15 and that sounds like plenty of time to get some much-needed practice in.