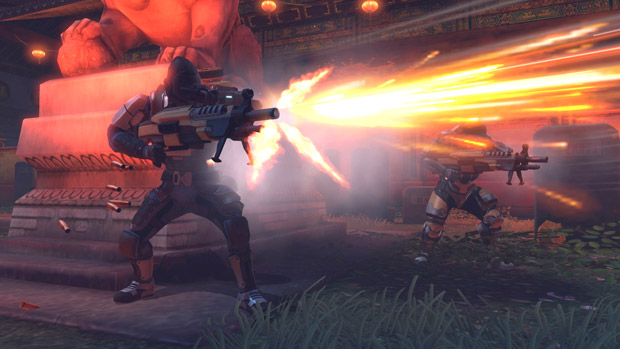 Having already taken a brief look at the Slingshot downloadable content for XCOM: Enemy Unknown, it’s now the obligatory time when we find out the release specifics for the add-on. It’ll be available for $6.99 / 560 Microsoft Points on PC, PlayStation 3, and Xbox 360 when it launches this Tuesday, December 4.

To accompany the news, Firaxis and 2K Games sent out additional screenshots, some of which cover the extra customization options from this DLC. Steven has a preview of Slingshot in the works, so be on the lookout for that in the very near future.