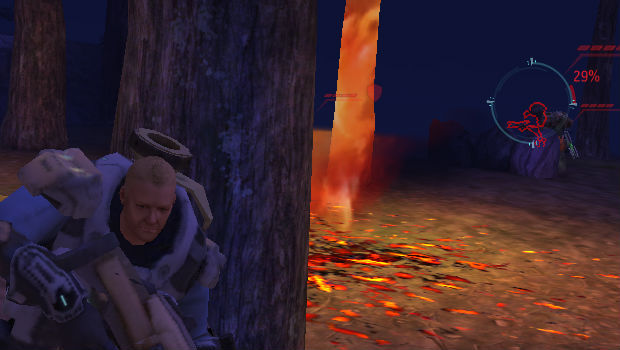 XCOM: Enemy Unknown was one of my favorite games of 2012, and a year later, I enjoyed its iOS port all the same. It was a wonderful way to play it on the go, and considering the fact that it was basically the full game, it wasn’t really gimped outside of the visuals.

Now, you can grab it on Android for $10 from the Google Play storefront. Word is that an Amazon Appstore release will be coming soon if that’s your thing. If you’re sitting around with your new Android device and can’t find anything to play on it, this is your huckleberry.