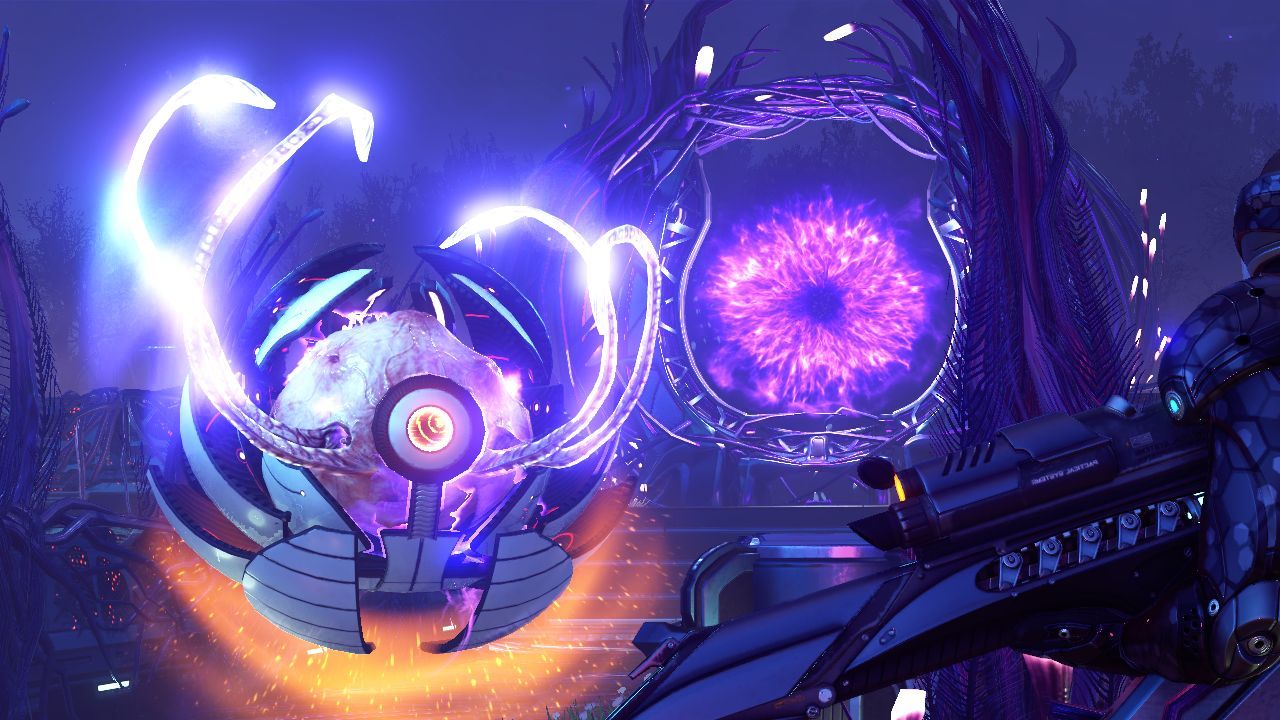 I loved XCOM 2, but even its biggest fans could agree that it needed some serious patch-love. Bugs, hitches, and some nasty difficulty spikes all conspired to keep the game from becoming the instant classic it should have been. Thankfully, Firaxis is on the case and has issued a major update to combat several of these complains.

The patch includes several performance and graphics tweaks that will hopefully improve the experience. Interestingly, a new feature called “zip mode” has been added in, allowing players to opt into a speedier version of the game with less downtime. Time-consuming animations, like soldiers waddling into position, or the Gremlin drone listlessly gliding to a hack target are significantly shortened or skipped in this mode.

As I predicted, the mimic beacon was targeted for heavy nerfs. The imaginary soldier can no longer take cover and is guaranteed to be hit by enemy shots. I’m sure it will still be handy, but if won’t be the “I don’t want to take any damage this turn” button it used to be. Mercifully, 100% shots can no longer graze, but that’s about it as far as balance changes go. Anyone hoping for Stun Lancer nerfs will just have to get used to being rendered unconscious by an electric baton.

There’s a mess of other small changes and quality of life improvements to go around, you can read the full list here. I particularly like the option to only pull new recruits from your custom pool of soldiers until there are none left. I spent a lot of time recreating friends, family, and the members of COBRA in the game, and I’d rather see them before Joe Rando ends up on my squad.