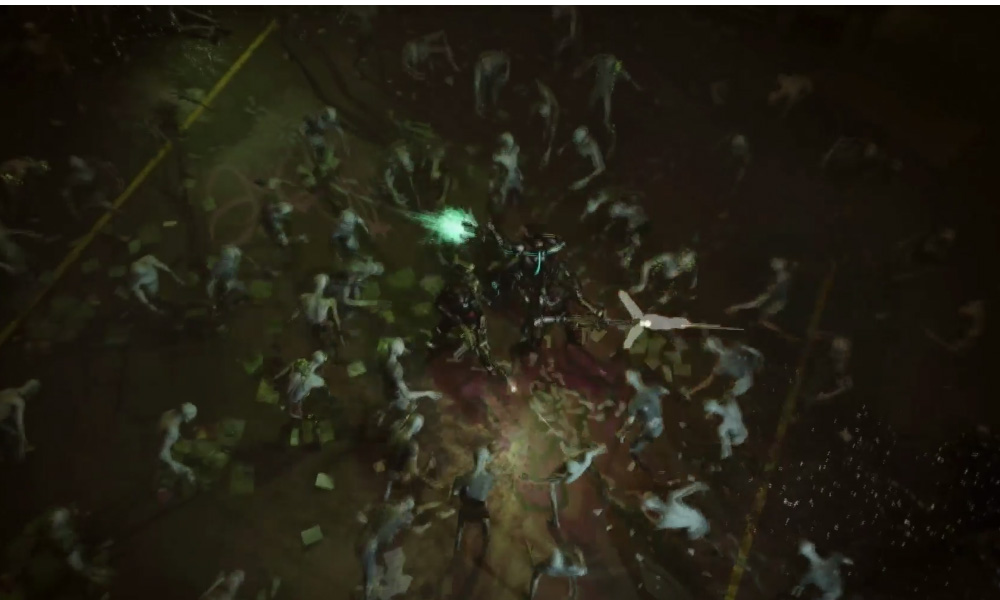 XCOM 2: War of the Chosen

Today at E3 during the PC Gaming Show, 2K Games and Firaxis announced a new expansion for XCOM 2: War of the Chosen.

The Chosen will be the “ultimate enemies of XCOM,” in the form of three different entities. It adds in a ton of new enemies, including some zombie ass creatures (called “the Lost,” who hate humans and aliens alike) you can see in the trailer, as well as the expressive titular Chosen.

Anything that extends XCOM 2 is good enough for me now that they’ve ironed out a lot of the bugs (man that took a while!).