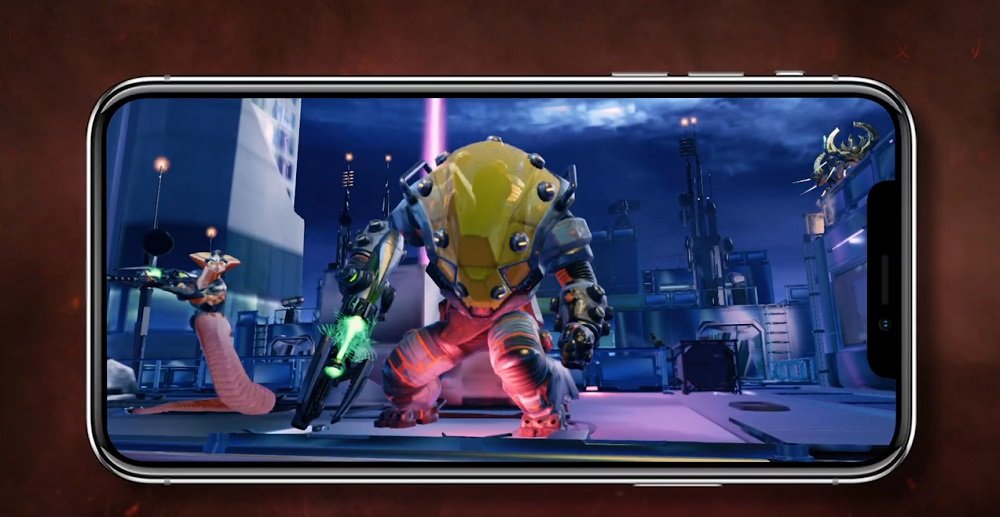 Feral Interactive has announced that excellent sci-fi sequel XCOM 2 Collection will be making its debut on iOS in November 2020. The iOS port of the 2018 Firaxis strategy release will include the War of the Chosen expansion and multiple add-on packs.

XCOM 2 Collection will support the iPhone 7 Plus, the iPhone 8 Plus, and all models released following the iPhone X. For iPad users, you can enjoy turn-based alien warfare on all post-2017 iPad Pros, and all standard iPads released after 2019. You can download the title from the App Store from November 5, priced at around $25.

Of course, for regular PC and console folk, XCOM 2 Collection is already available on PS4, PC, Xbox One, and Nintendo Switch.