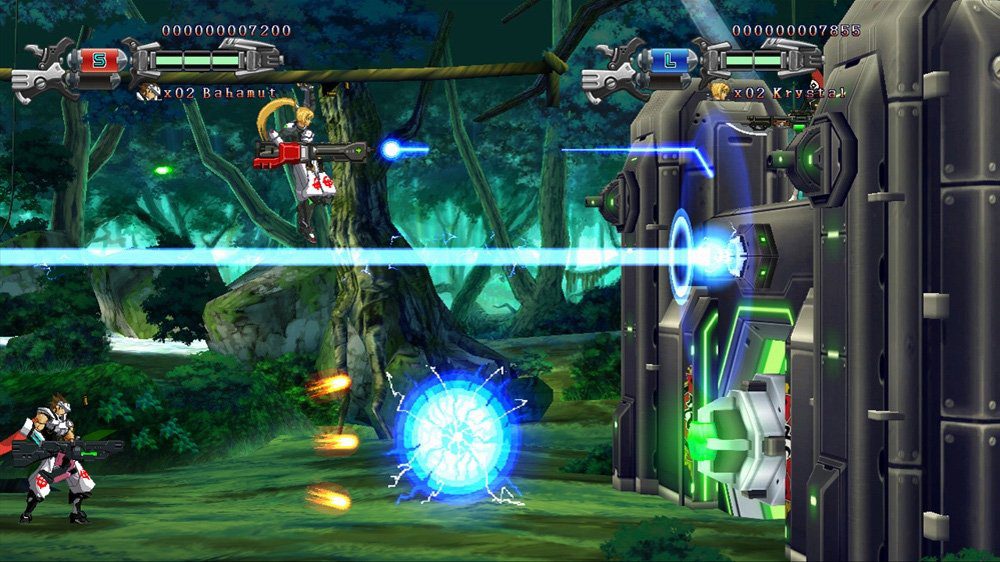 Hard Corps: Uprising is the highlight this month

I’m beginning to look at the monthly Games with Gold lineups less out of real interest and more out of fleeting morbid curiosity. There’s no denying that Xbox has been killing it with the Game Pass library lately… and by “killing it,” I mean Games with Gold – it’s really been suffering. It’s a lot of filler titles.

Just follow these links to queue up the games as needed.

As a refresher, Vikings is a middle-of-the-road action-RPG that can be straightforward fun with the right mindset. You know the one. Dark Void, a jet-boosting sci-fi shooter, is a reminder of Capcom’s wild Western-centric approach to greenlighting games in the Xbox 360 era. Truck Racing Championship is a sim racer, and I remember enjoying Arc System Works’ run and gun Hard Corps: Uprising at the time.

I’m not saying every Games with Gold and PlayStation Plus drop needs to turn heads, but I do think there’s a baseline quality and timeliness threshold where people won’t even bother showing up for free stuff. It’s one thing to claim a game and maybe not play it; it’s another to willingly skip out.

Go ahead and give Hard Corps a shot even if you’ve struggled with Contra, though. It’s pretty slick!