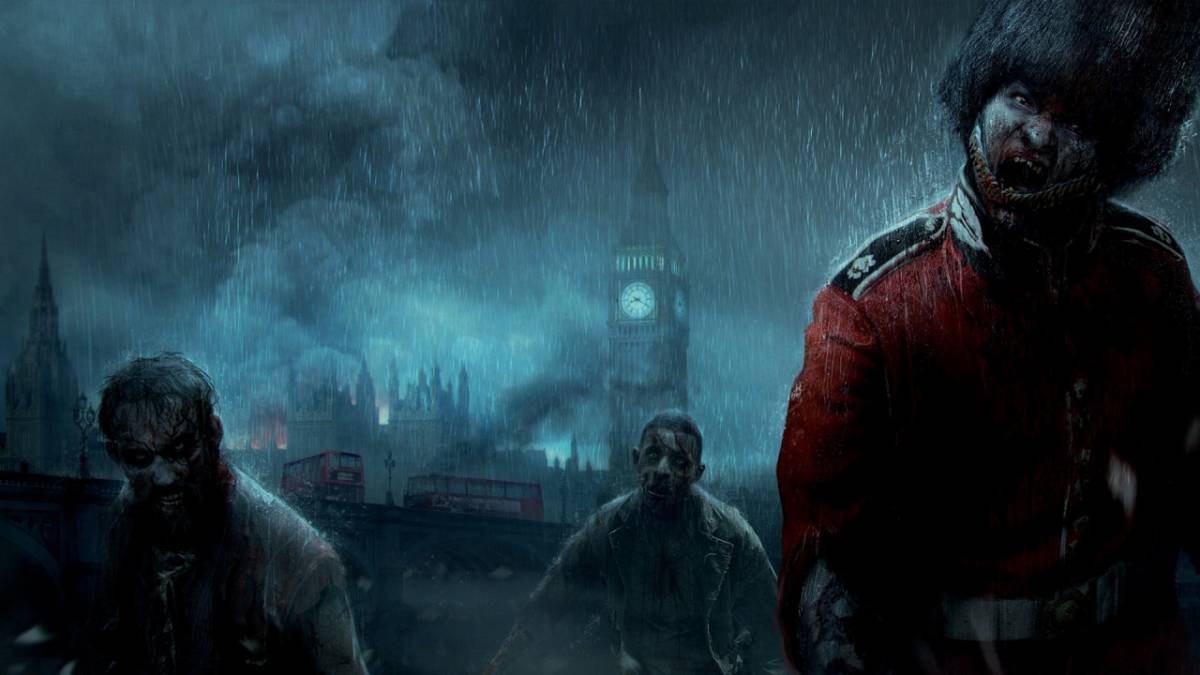 None of them die easy

Heading into the new year, Xbox is leaning heavily into mythical monsters for its first month of Games with Gold. January’s packed with stuff that’s tough to kill.

On the Xbox One side of things, Xbox Live Gold subscribers get The Incredible Adventures of Van Helsing III for the entirety of January. This is the third and final chapter in the Van Helsing saga; the other two were previously also available as part of Games with Gold. Halfway through the month, Ubisoft’s Wii U launch title Zombi joins the fray.

As for Xbox 360, 2008’s Tomb Raider: Underworld is your loot for the first part of the month. Army of Two takes over for the second half. As always, the Xbox 360 games are playable on Xbox One through backward compatibility.