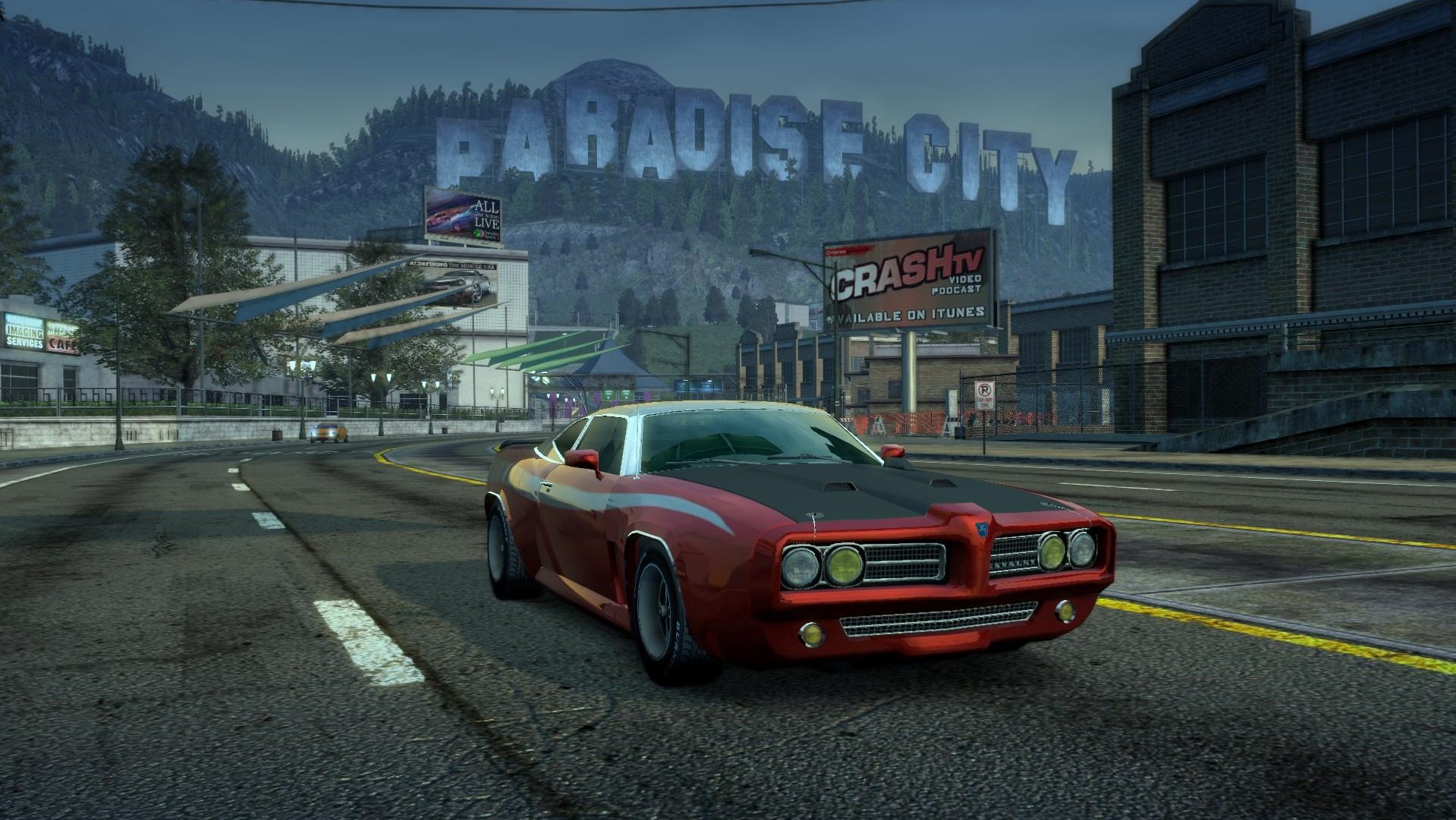 Call it an early present

For once, the most exciting part of Xbox’s Games with Gold comes not from a new release but from a very old release. It’s the Xbox 360 and not the Xbox One that’s the star of the show.

While it’s Criterion’s Classic that’s in the driver’s seat, there are some really good games riding shotgun. On Xbox One, Sleeping Dogs Definitive Edition is free the entire month of December. Outlast joins in from December 16 through January 15. On the Xbox 360 side of things, Outland is free the first half of the month, and then Burnout Paradise takes the wheel for the second half.