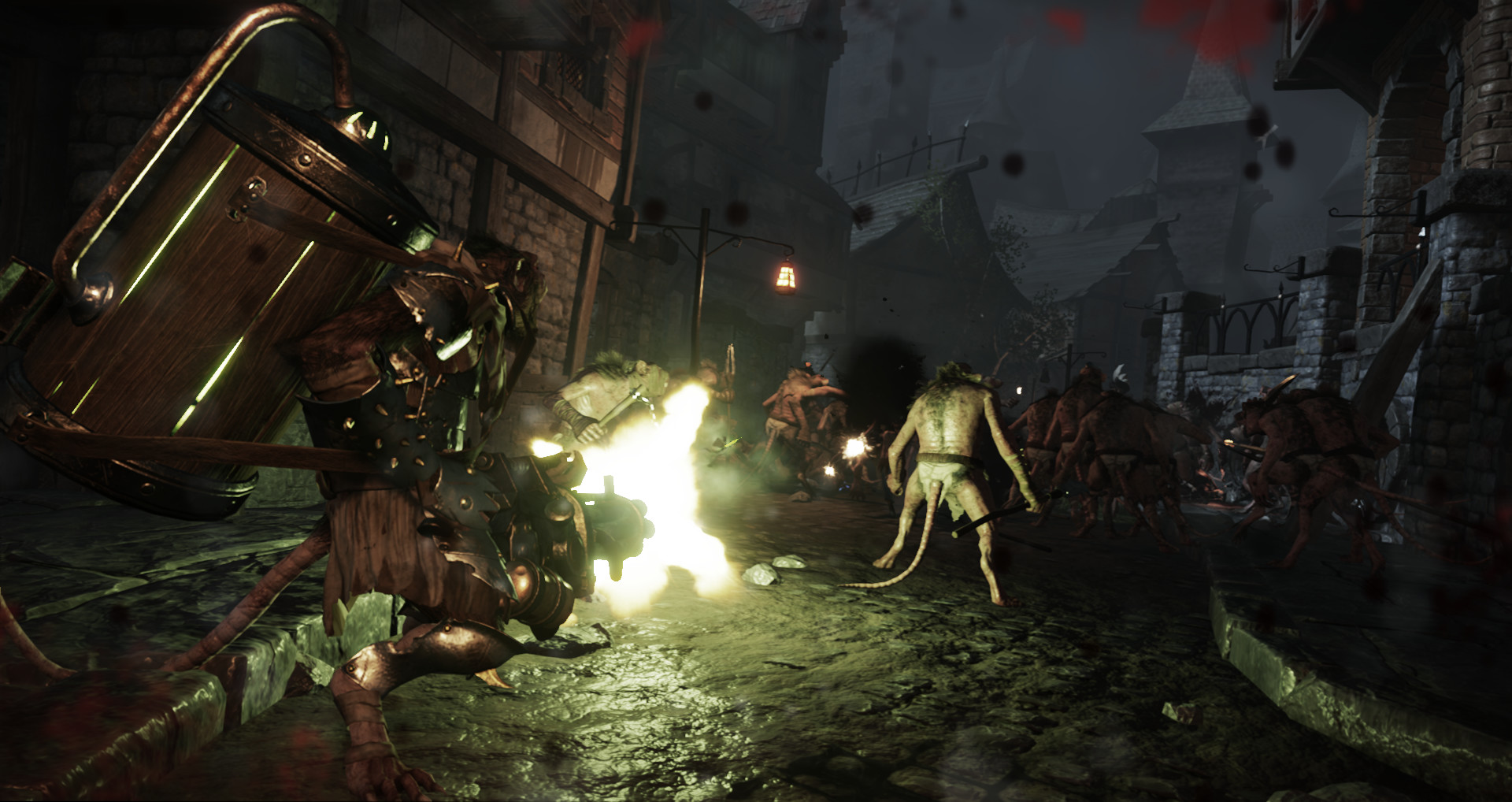 December is a time for holiday cheer — snow glistening on the ground, people singing about reindeer, hot chocolate in a thermos. All feel-good stuff. Xbox’s Games with Gold for December harness none of that spirit.

Next month, Xbox Live Gold subscribers get four games that don’t have much of a running theme connecting them. On Xbox One, Warhammer: End Times — Vermintide is free for the entirety of December. Swooping in at the mid-month mark, Telltale’s Back to the Future: The Game — 30th Anniversary Edition gets added. It’s the second straight month that a Telltale title has been used as a Game with Gold.

Over on Xbox 360, the surprisingly-excellent Child of Eden is free for the first half of December. Although it was originally marketed as a Kinect game (and one of the better-functioning ones at that), it’s still playable with a controller. For the second part of the month, pulpy action piece Marlow Briggs and the Mask of Death takes over. As usual, both Xbox 360 titles are available on Xbox One through backward compatibility.

Bundle up Next to December’s Games with Gold [Xbox Wire]