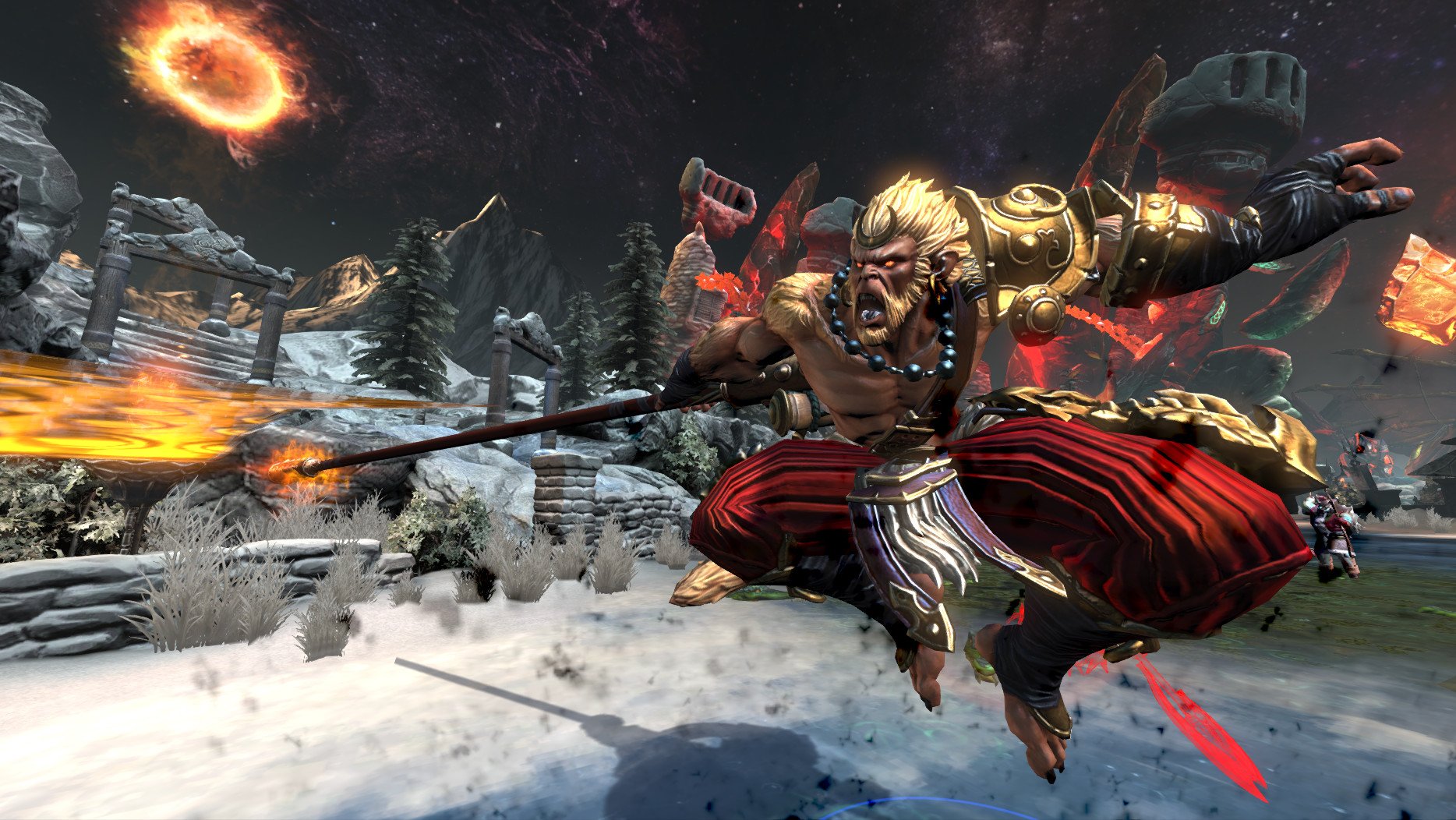 Xbox is trying something new with next month’s Games with Gold offerings. Through the five years the program has been in place, Games with Gold has given four free games per month to anyone who pays for an Xbox Live Gold membership. In June, it’ll be three games and a ton of microtransactions for a free-to-play title.

Between June 16 and July 15, the active Xbox One Game with Gold will be $100 worth of Smite DLC. Smite is a free-to-play MOBA, and it seemingly has a healthy player base on Xbox. This is something that plenty of people will find value in. Still, it feels like a weird precedent for a free game to be replaced by a bunch of cosmetics, playable characters, and currencies.

(Also, Smite doesn’t even have a microtransaction bundle that’s worth $100 except for the 8,000 gem pack. This add-on is described as 20 gods and 50 bonus items like skins and caster packages. That means this looks as if it’s being cobbled together specifically for Games with Gold.)

June’s other three games follow a more traditional approach. For the entirety of the month, Assassin’s Creed Chronicles: Russia is free on Xbox One. On the Xbox 360 side of things, Sonic & All-Stars Racing Transformed is available for the first half of June and LEGO Indiana Jones 2 is free for the second half. As always, all the Xbox 360 games are playable on Xbox One through backward compatibility.

Games with Gold: These games will be available for free in June [Xbox Wire]