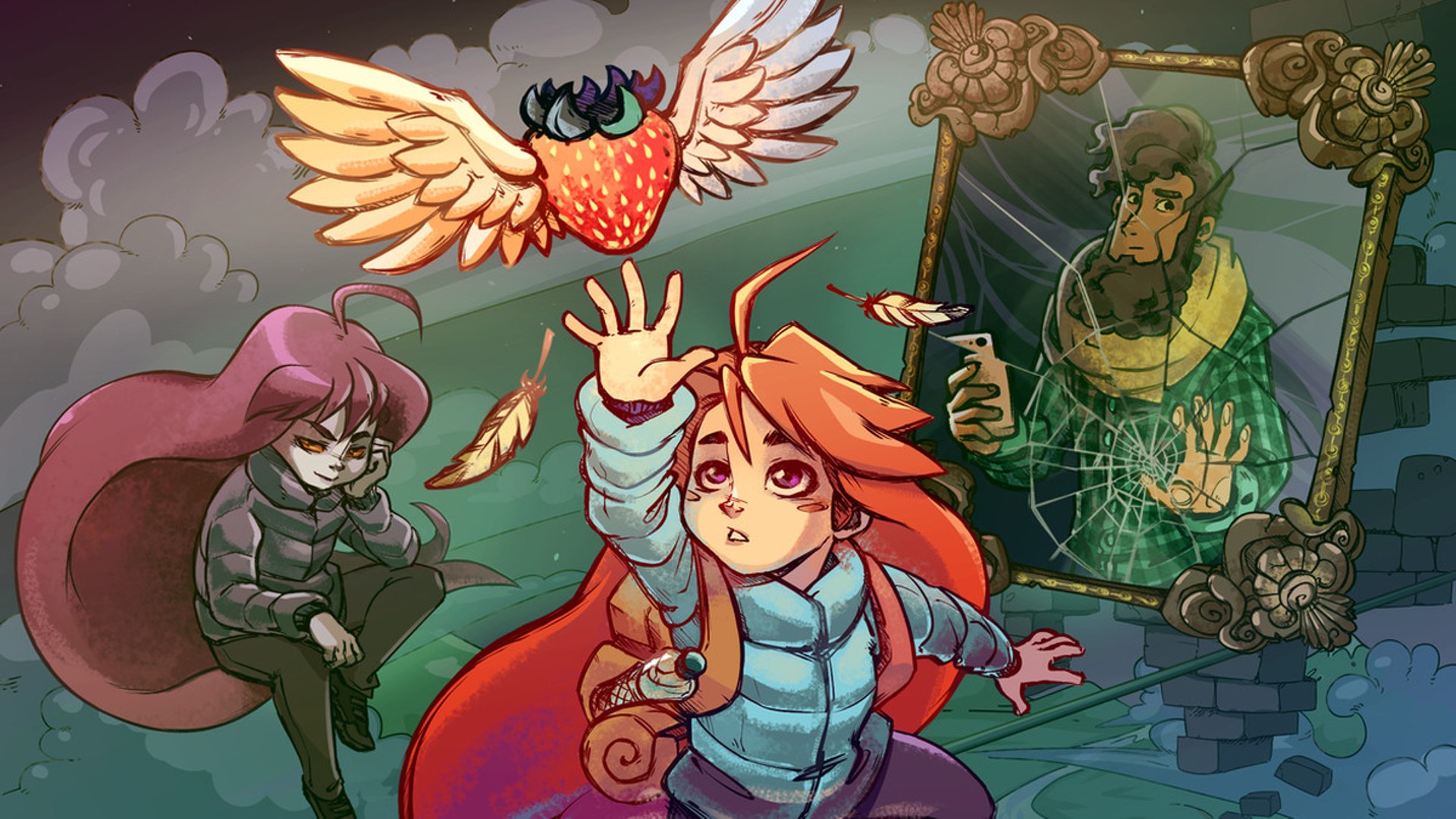 Because we’re days away from everyone Logging Off for Christmas and New Years, some companies are making their January announcements a bit ahead of schedule. That’s what’s happening here with Xbox’s Games with Gold for January, and Xbox Live Gold subscribers are in for a treat when the first of the year rolls around.

Heartfelt-yet-hardcore indie platformer Celeste is the first Xbox One Game with Gold, the one that’ll stick around for all of January. It’s a tight platformer that steadily builds its arsenal of mechanics, cleverly creating obstacles that are more and more elaborate as the game wears on. The themes of Madeline overcoming self-doubt and anxiety are expertly interwoven from the story to the gameplay, as all of Celeste‘s challenges seem impossible until you finally best them. It’s simply superb, and that’s why we named Celeste our Best Switch Game of 2018.

The rest of January’s Games with Gold are, uhh, less exciting. The other Xbox One title is WRC 6 FIA World Rally Championship, which is available from January 16 through mid-February. On the Xbox 360 side, Lara Croft: Guardian of Light has the spotlight for the first half of the month. Things get slightly more interesting for the latter half of January when the revered Far Cry 2 takes over. As always, both Xbox 360 games can be played on Xbox One through backward compatibility.