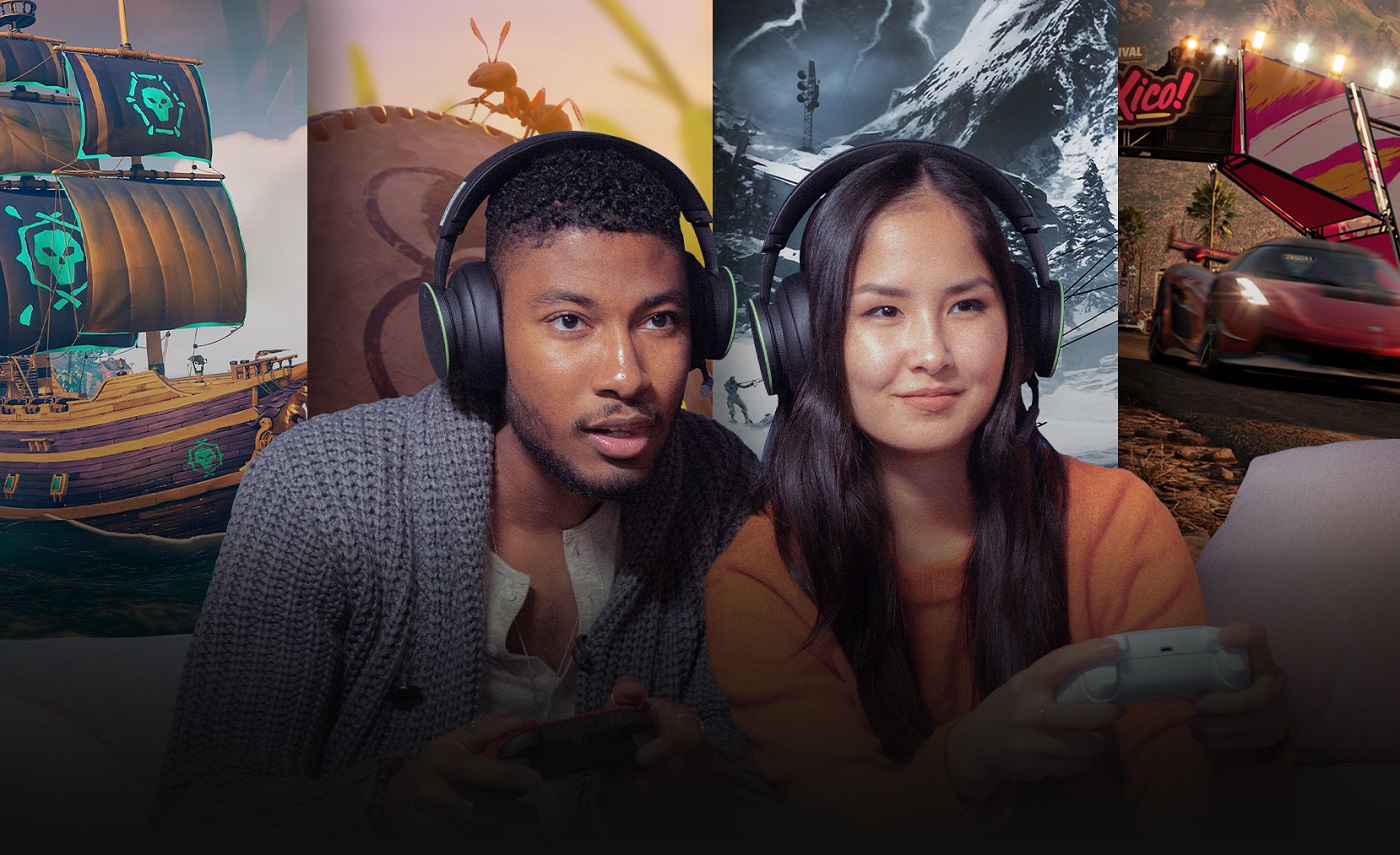 Over four million of which fall under ‘cheating’

Microsoft has debuted its new Xbox Transparency Report, a bi-annual public document designed to detail all of the black-and-green brand’s actions in regard to community enforcement, player complaints, banned and suspended accounts, and all other manner of recorded dirty dealings on the Xbox platform.

“With this inaugural Xbox Transparency Report, it is our goal to share with you more about the wide range of actions that the Xbox team takes to moderate content on our platform and create safer experiences,” opens the report. “As an essential part of our growth, we expect this report to evolve over time as we learn, iterate, incorporate feedback, and make improvements.” 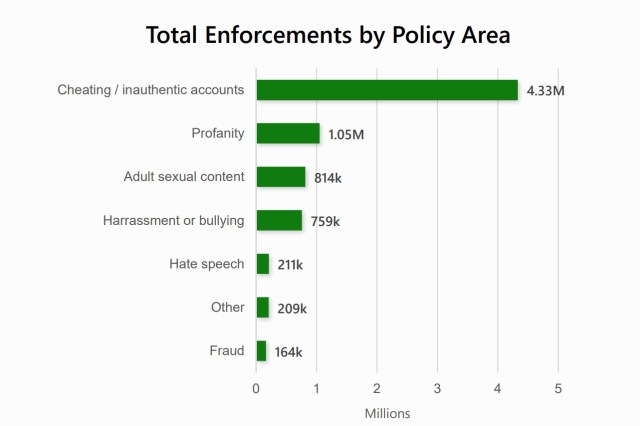 The first report, perhaps unsurprisingly, reveals that Xbox has doled out around 7.31 million community enforcement actions between January and June 2022. 63% of these enforcements were account suspensions, with a huge 4.50 million accounts put into time-out. The 7.31 million enforcements is almost triple the amount delivered in the latter half of 2021, suggesting that Xbox has put its money where its mouth is in regards to ramping up its moderation.

Breaking down the offenses, over 4.33 million enforcements (57%) were for Cheating and/or Inauthentic Accounts. Profanity counted for 1.05 million enforcements, with Adult Sexual Content (814,000), Harassment or Bullying (759,000), and Hate Speech (211,00) each being hit with six figures worth of disciplinary action. 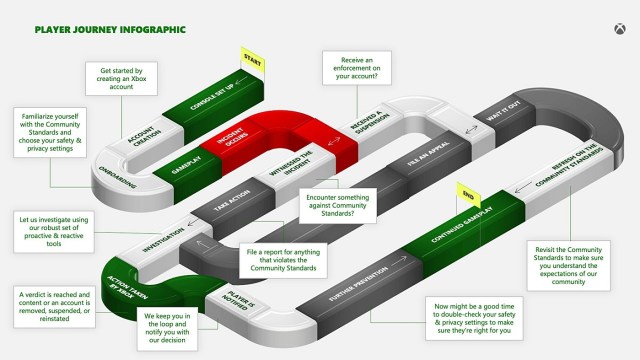 The huge uptick in community enforcement is being seen as a proof-positive outcome of Xbox’s proactive stance on moderation. In October 2021, Microsoft partnered with software company Two Hat Studios with an eye to improving its monitoring and reaction to player complaints and reports. Clearly, Two Hat Studios has been worth the purchase, given the massive increase in enforcement just one year later.

“We believe safety is everyone’s responsibility, and we’re committed to an ongoing journey of learning and constant improvement,” concludes the report. “We know things aren’t perfect. We will continue to work closely with industry partners, associations, regulators, and community members to improve our features, settings, and technologies.”

The Xbox Transparency Report is available to read in full right here.