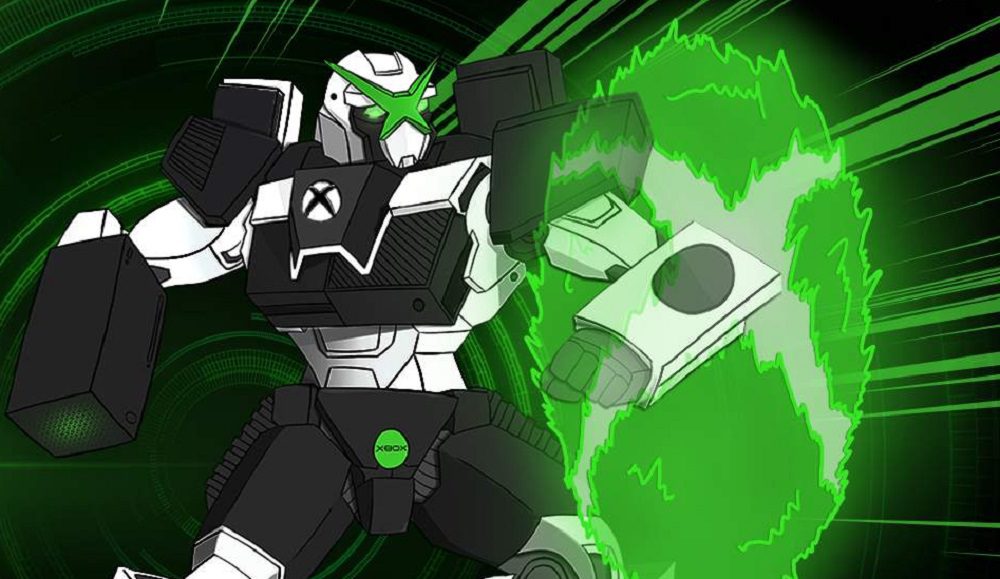 But there will still be plenty of new updates

Microsoft is currently telling Xbox fans to check their expectations ahead of its Tokyo Game Show live stream, giving players a heads-up not to expect any brand new reveals or major surprises, but to look forward to plenty of updates and exclusive details on some of the black ‘n’ green brand’s upcoming releases.

Speaking in a statement on the official website Jeremy Hinton, head of Xbox Asia, said fans should tune into the Xbox TGS stream to see “regionally relevant updates on previously announced games”. This also suggests that the show will be curated for the Asian market, focusing on brands and titles that Xbox hopes to push in that particular territory.

The Xbox Tokyo Game Show 2021 presentation will kick off on September 30 at 18:00 JST, (02:00 PT / 05:00 ET / 10:00 BST). Those times are a little red-eye for almost everyone on North American shores, but rest assured that if there are any cool new trailers, gameplay videos, or other announcements from TGS, we’ll be sure to bring you up to speed right here on Destructoid.