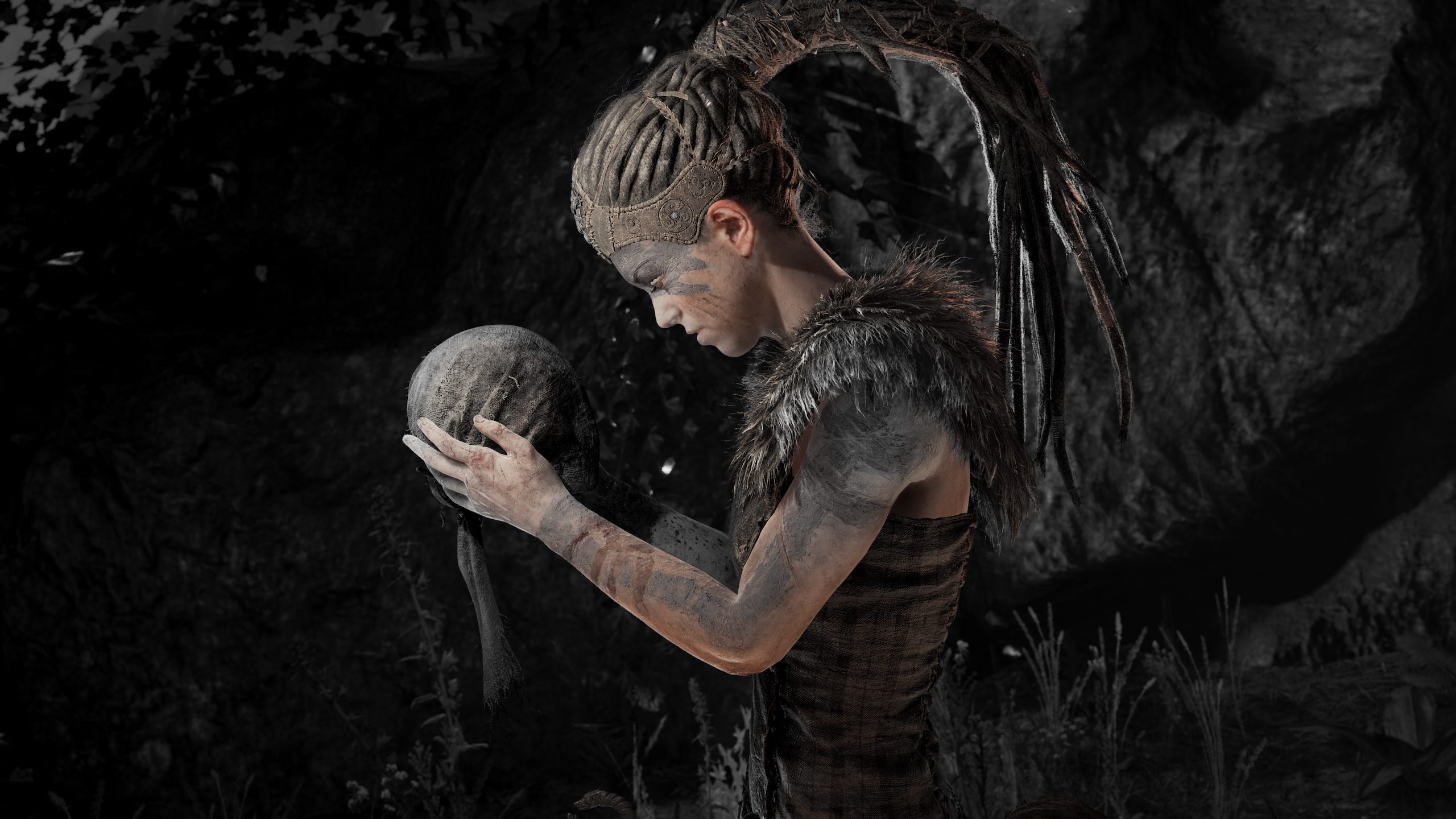 More than a month early

“Formally” is the operative word because, as it turns out, it’s actually happening tomorrow. In a statement to The Verge, Microsoft reveals that it’s launching a new Xbox Game Pass beta app on August 11. It’s more or less an open beta too. Anyone who subscribes to Game Pass Ultimate and downloads the app from the Google Play Store will be able to access it. There’s no need to mess around with registration.

The only real caveat is that the beta won’t have the full Xbox Game Pass streaming library. That’s expected to top 100 titles, but the beta is limited to 30ish games. However, Project xCloud is around until September 11, and it’ll seemingly keep its current lineup of games. For now, Xbox’s streaming library is split between the two apps — a little awkward but understandable — but it’ll eventually all merge together on September 15. It also appears as though Microsoft intends to drop the xCloud designation for game streaming.

Anyway, no need to wait for Xbox Game Pass Ultimate streaming as it’ll be here (albeit in limited capacity) come the morning. It’s only on Android though. If you’re an iOS user, you probably shouldn’t hold your breath waiting for Xbox streaming to come to your iPhone.