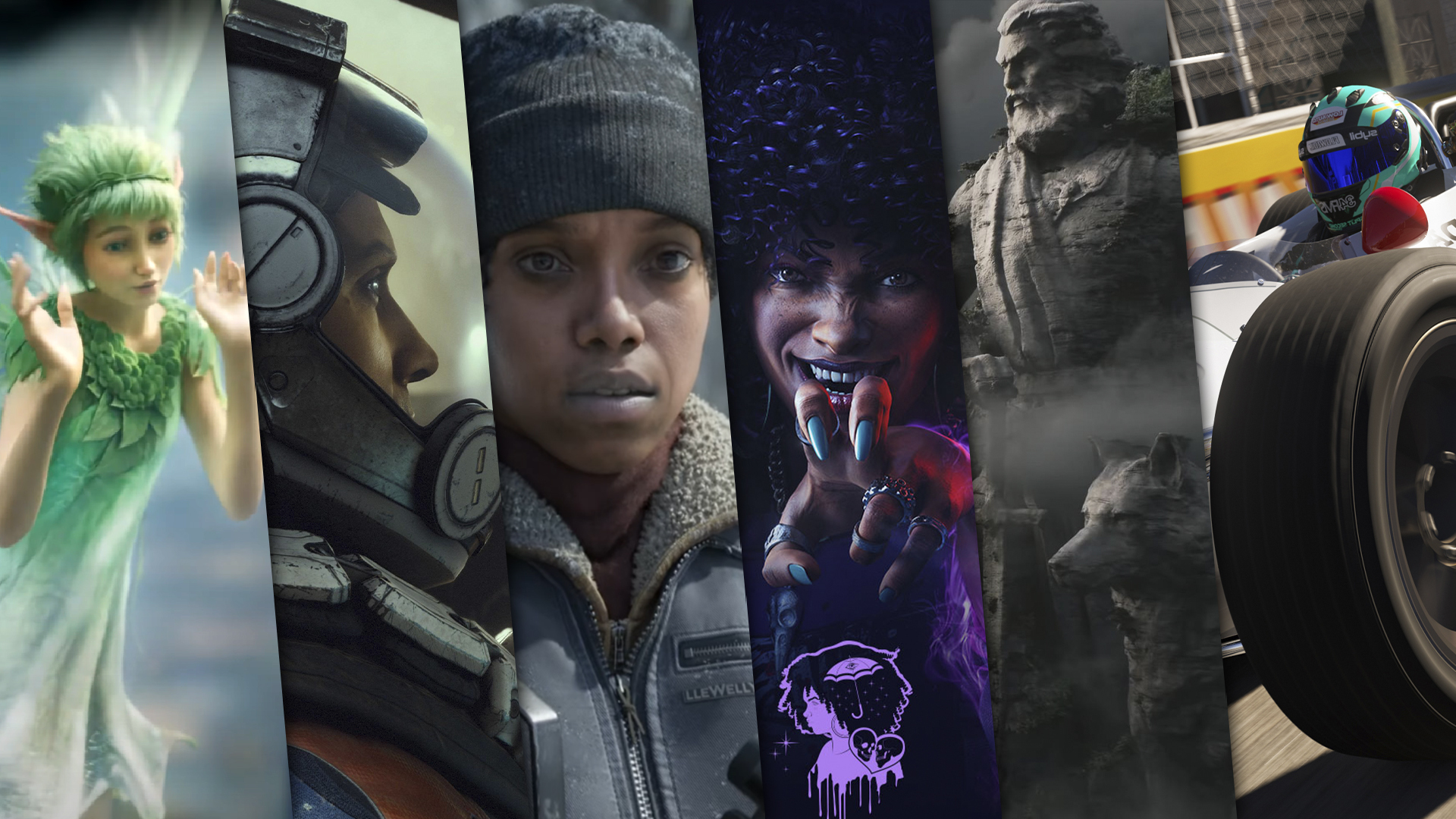 Welcome back! It’s another Tuesday, which means tonight there will be a new episode of the Spot Dodge Podcast exclusively on Destructoid. Topics: Tonight the crew discusses all those crazy announcements from The Game Awards. From Bayonetta Origins: Cereza and the Lost Demon to Ken Levine’s long-awaited return with “Judas“. Let’s get into it!

One thing that can’t go untalked about is Xbox’s absence from The Game Awards. This is really surprising considering the company is coming off of an extremely lackluster year of first-party content. Not only that, but Xbox has three major AAA games launching in the first half of 2023. With Starfield, Redfall, and Forza Motorsport on the horizon.

Sure, Game Pass definitely delivered the goods throughout the year, but the first-party waiting game is getting a bit redundant. I’m truly hoping Xbox has something special up its sleeve after having such a quiet year. Aaron Greenberg hinted the publisher has ‘something’ coming soon. But that doesn’t change the fact that Xbox’s presence at The Game Awards was sorely needed.

My hope is that Microsoft has an “Xbox Direct”-style digital presentation planned for early next year. A new showcase following the likes of Nintendo’s Directs and PlayStation’s State of Play events. A one-stop-shop for all things Xbox, Xbox Game Studios, and Game Pass. If this is the case, then that’s a-okay with me. I’ve been longing for Xbox to follow the leader in this department. If not, well damn.

We have a lot planned to show and share about an incredibly exciting year ahead for 2023. Appreciate folks are eager to learn and see more. Timing is always key, but don’t worry you will not have to wait too long for what’s next from us. 🙏🏻💚 https://t.co/d1dca2i2Nt