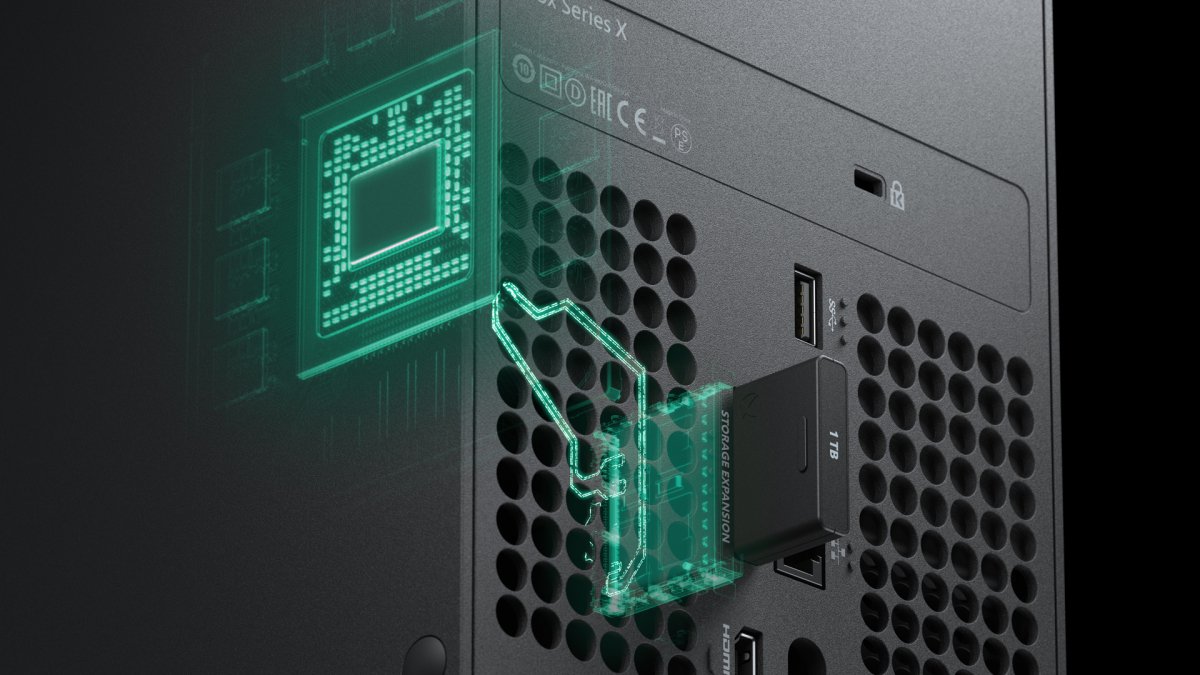 But are they speedy enough for you?

Microsoft has been selling us on the solid state drive being a key component of the Xbox Series X. It’s all about speed. A lightning fast SSD unlocks the ability to boot games incredibly quickly, and to go through them without obtrusive loading screens.

There’s another perk to the SSD that won’t necessarily make any of marketing’s bullet points. We learned last week that Xbox Series X’s proprietary expandable storage will be rather expensive, clocking in at $220 for a 1TB SSD card. An alternative to paying through the nose for a second SSD is to use a USB 3.1 HDD to store your games. However, an HDD can’t actually run the next-gen games; it can only run backward compatible games. Instead, users will have to store the games they don’t play on the HDD and then transfer them to the SSD when they want to play them.

This morning, a blitz of Xbox Series X previews ran as a lot of tech-focused outlets had access to prototype units. Most of the coverage centered around how the console runs backward compatible titles. There were a few revelations about other aspects of the Xbox Series X, though.

One of them comes from GamesBeat’s Jeff Grubb who tested how long it takes to transfer files between various drives. In the video embedded above, Grubb moves Assassin’s Creed Origins (which is a 49GB file) around his storage locations in different configurations. Here’s what the tests found.

That third result is the one most people will want to keep in mind. It’s the one that dictates whether they can live with swapping installs back and forth or whether they’d rather pony up for the official external SSD. Approximately 8 minutes to get the game where it needs to go in order to be played. Assuming next-gen installs are much bigger — let’s just call a file 100GB for convenience’s sake — it’ll take about 16 minutes to transfer a game.