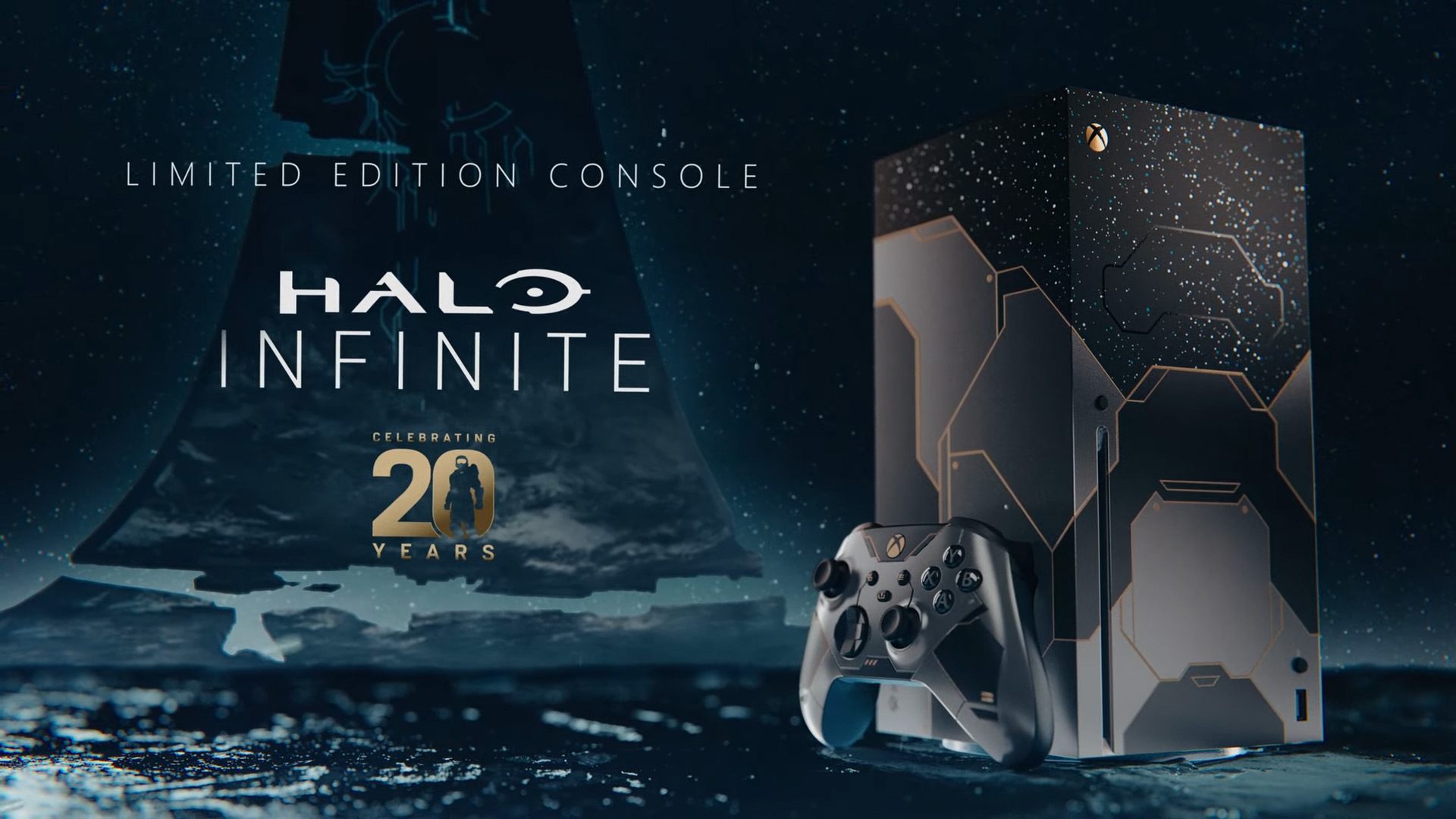 Alongside a December 8 release date for Halo Infinite at Gamescom: Opening Night Live, Xbox also brought a spiffy new limited-edition console and controller to the show.

The console bundle includes a digital copy of Halo Infinite (once it launches in December, of course), and I dig the top half of the Series X with the stars and blue vent. It also has “Halo-themed sounds” when powered on and off, which is a neat touch.

All cool in theory — but how tough is it going to be to secure a pre-order, assuming you’ve got the money ready to go and you even like this stylized Xbox Series X look?

Good luck out there.