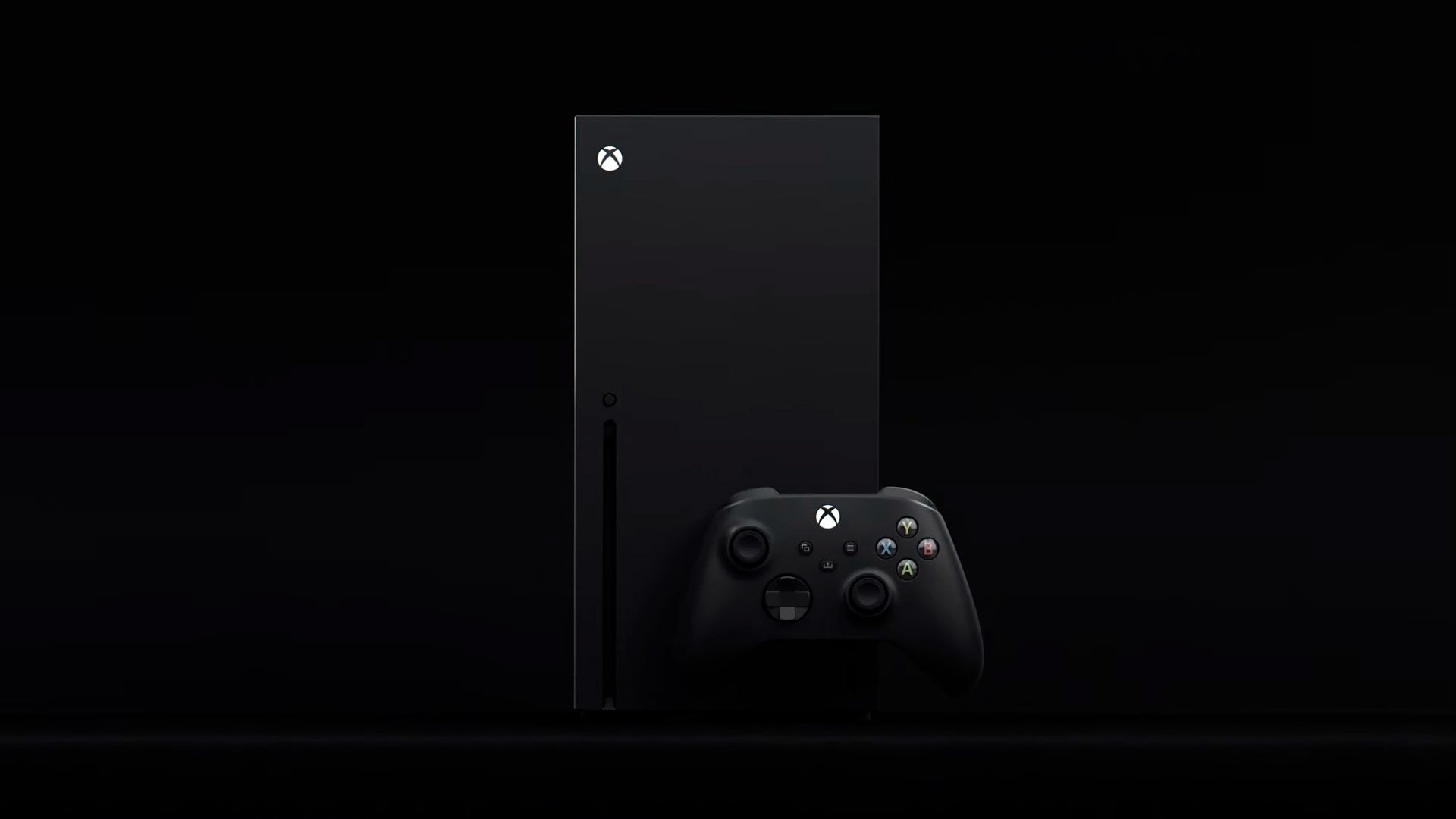 At The Game Awards 2019, Microsoft announced Xbox Series X for a holiday 2020 release. This is the console formerly known as “Project Scarlett,” and the design is surprising. Look at this tall box!

“Our fastest, most powerful Xbox will set a new bar for performance, speed, and compatibility,” head of Xbox Phil Spencer said on-stage during the awards ceremony. “Developers around the globe are already hard at work building games for Xbox Series X. Our 15 Xbox Game Studios are developing the largest and most creatively diverse lineup of exclusive games in our history.”

One such developer is Ninja Theory – it’s making a sequel to Hellblade.

If you’re wondering about the curious form factor of the Xbox Series X, Microsoft says it will function vertically and horizontally. In terms of specs, it’s “four times the processing power of Xbox One X.”

“From a technical standpoint, this will manifest as world-class visuals in 4K at 60FPS, with possibility of up to 120FPS, including support for Variable Refresh Rate (VRR), and 8K capability,” said Microsoft. “Powered by our custom-designed processor leveraging the latest Zen 2 and next generation RDNA architecture from our partners at AMD, Xbox Series X will deliver hardware accelerated ray tracing and a new level of performance never before seen in a console.” The console’s price tag isn’t known yet.

Will it be backward compatible? Yes. Big yes. Microsoft says “you can expect your gaming legacy, thousands of your favorite games across four generations of gaming, all your Xbox One gaming accessories, and industry-leading services like Xbox Game Pass to be available” at launch.

“Building on our compatibility promise, with Xbox Series X we’re also investing in consumer-friendly pathways to game ownership across generations. Leading the way with our first-party titles including Halo Infinite in 2020, we’re committed to ensuring that games from Xbox Game Studios support cross-generation entitlements and that your Achievements and game saves are shared across devices.”

There’s so much uncertainty with each new console generation. I’m glad they’re trying to bridge the gap.