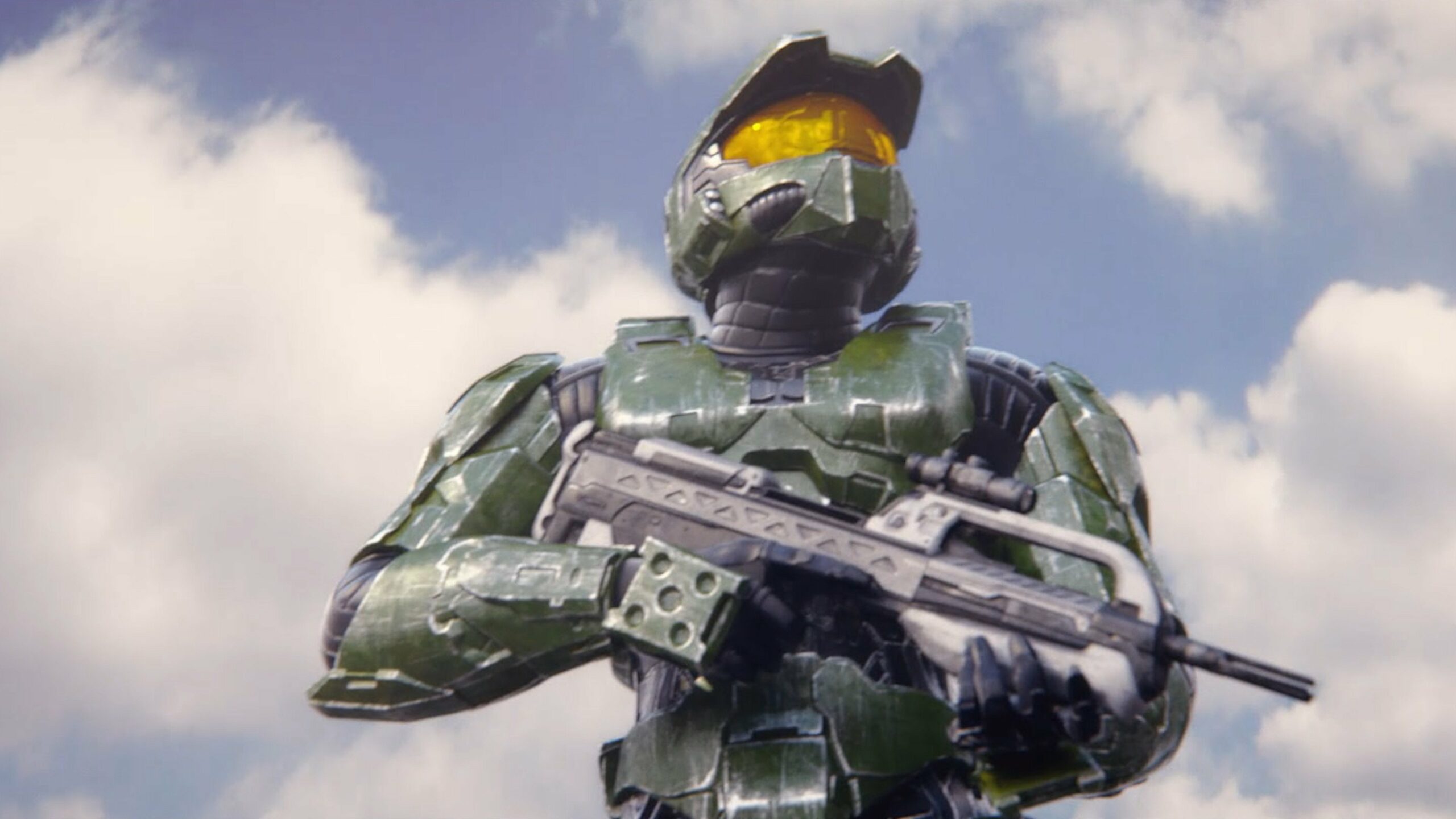 Launching one week after consoles

If Halo is Xbox’s flagship franchise, The Master Chief Collection is its crown jewel. This anthology of Halo games is being constantly updated and ported, made better and better as time goes on. It’s no surprise it’ll be present right alongside the new generation of Xbox consoles.

Microsoft announced today that Halo: The Master Chief Collection will be “fully optimized” for Xbox Series S/X starting on November 17. That means hitting 120fps in both campaign and multiplayer, improvements to split-screen, and hitting 4K on Xbox Series X.

It’s time to dust off the ol’ Needler.

âœ… Fully Optimized on Series X|S
âœ… 120 FPS in Campaign & Multiplayer
âœ… Split-screen improvements & up to 4K on Series X
âœ… Available for free to existing owners or those with @XboxGamePass on November 17 pic.twitter.com/Ufusdsyd8C

In my opinion, there’s exactly one surprise here. I expected the Xbox Series X could hit 4K. I expected Halo to quickly fall in line as some of the earlier games that could be played on next-gen Xbox — even if it didn’t make last week’s list of launch titles. I didn’t, however, expect that Xbox Series S would be capable of playing all these games at 120 frames per second. (Although, it may be worth mentioning that there’s no specification as to what resolution compromises are made to hit this performance target.)

Xbox’s commitment to backward compatibility ensured that Halo: The Master Chief Collection would make the transition to Xbox Series S/X. However, we weren’t guaranteed that 343 Industries would give us the best possible console version of these games. It’s a nice consolation considering we aren’t getting a new Halo game at launch.