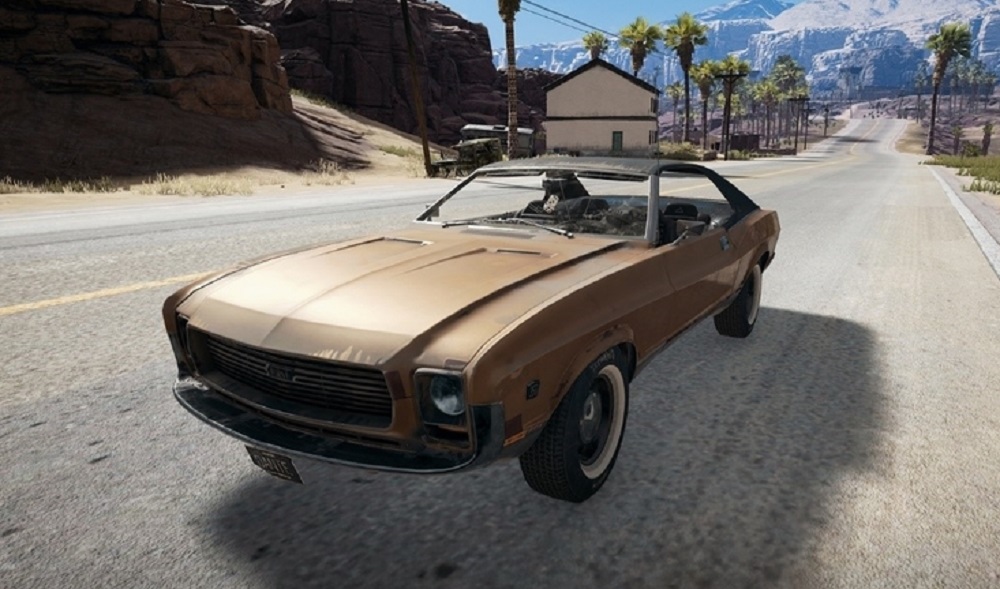 The Xbox One version of Battle Royale pioneer PlayerUnknown’s Battlegrounds has received a new update, following a week of testing on the game’s pre-release servers.

Update 17 brings new weapon balance changes and bug stomps to the console edition of PUBG, but also includes some neat new gear in order to help you and your field-running buddies conquer the opposition and bag that all-important win. Something Something dinner, etc.

The 7.62mm SLR is now locked, loaded and ready for action on the main servers. Also, you and your posse can burn around Miramar in a sleek new muscle car, the Mirado. New weapon attachments include a selection of stat-adjusting handgrips, as well as new scopes for all you long-distance lovers. Grenade fans will be interested to hear that both weight and radius alterations have been made to PUBG’s array of throwables.

From a technical standpoint, tweaks have been made to fine-tune various player and vehicle animations, as well as generally stability fixes to online gameplay and stage rendering. You can check out Update 17’s fully detailed patch notes right here.

PlayerUnknown’s Battlegrounds is available now on Xbox One and PC.