As games get older, some get harder and harder to find. That’s meant some rising prices as retro games become rarer and more valuable. Keeping older games playable and available has been an ongoing concern, and Xbox boss Phil Spencer recently discussed his hopes of improving the situation through options like emulation.

Speaking to Axios, Phil Spencer advocated software emulation as a way of allowing current hardware to keep playing older games. It’s a solution Microsoft already uses, and one he hopes more of the industry looks into as well.

“My hope (and I think I have to present it that way as of now) is as an industry we’d work on legal emulation that allowed modern hardware to run any (within reason) older executable allowing someone to play any game,” Spencer told Axios.

He compares games to being able to view old pieces of art, listen to music, or watch movies and TV shows. He says there are “positive reasons for gaming to want to follow.”

“I think in the end, if we said, ‘Hey, anybody should be able to buy any game, or own any game and continue to play,’ that seems like a great North Star for us as an industry,” Spencer said to Axios. 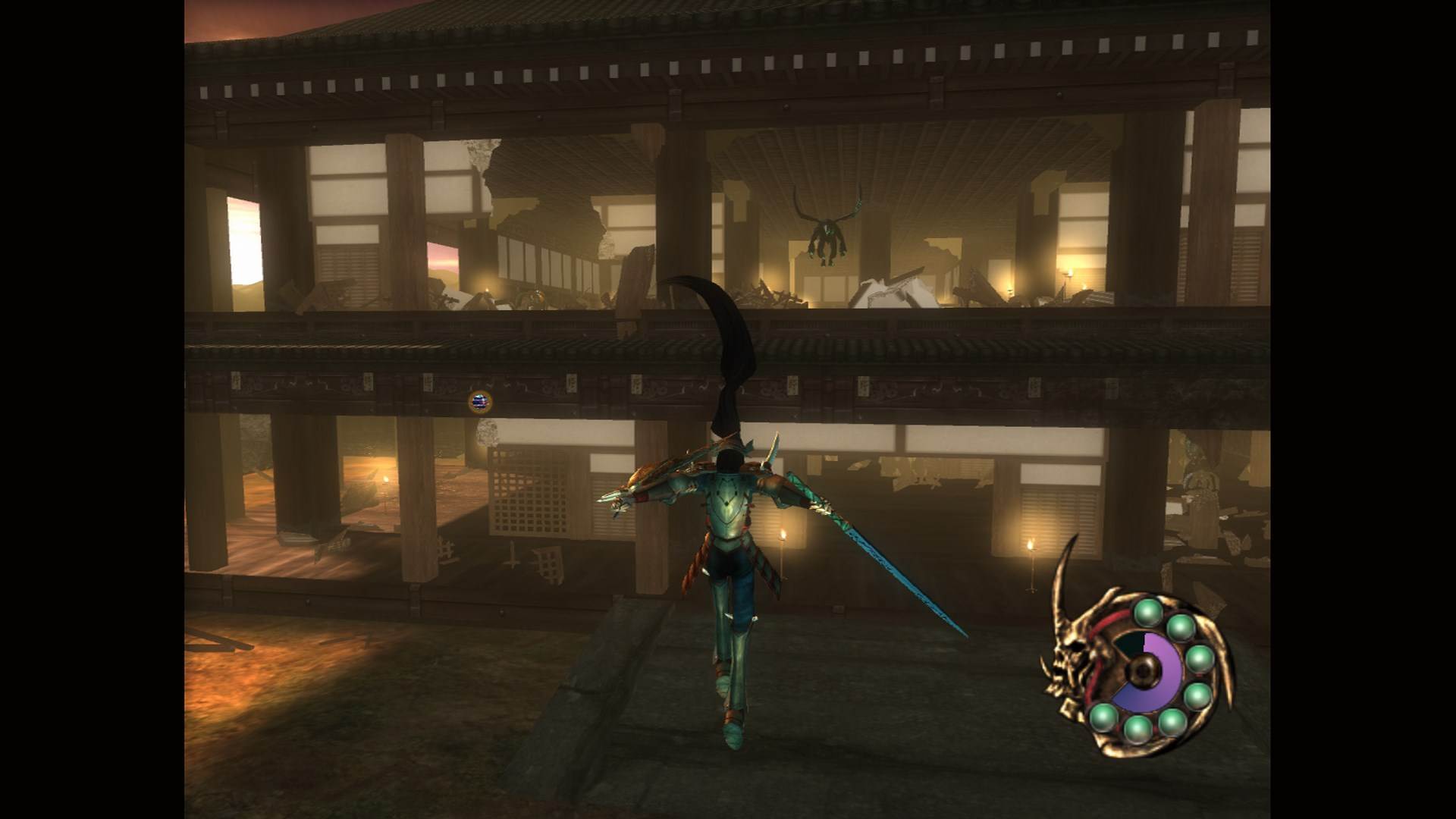 There are some obstacles, as highlighted by Spencer in the interview. Microsoft has made big strides in making older games available on modern Xbox hardware through backward compatibility, but its recent batch of games looks like it will be its last.

“While we continue to stay focused on preserving and enhancing the art form of games, we have reached the limit of our ability to bring new games to the catalog from the past due to licensing, legal and technical constraints,” said compatibility program lead Peggy Lo in an Xbox Wire post. “Thank you for being part of this journey with us.”

So while there’s still obstacles like rights holders to overcome, a future where emulation and backward compatibility is embraced would, in my opinion, also be great. Whether that’s better support for getting old games working on modern systems or even just making hard-to-find games easy to access, it behooves us as an industry to maintain access to games. If for no other reason than to see the joy of Otogi fans finding out the 2002 FromSoftware game and its sequel are now playable on Xbox Series X.