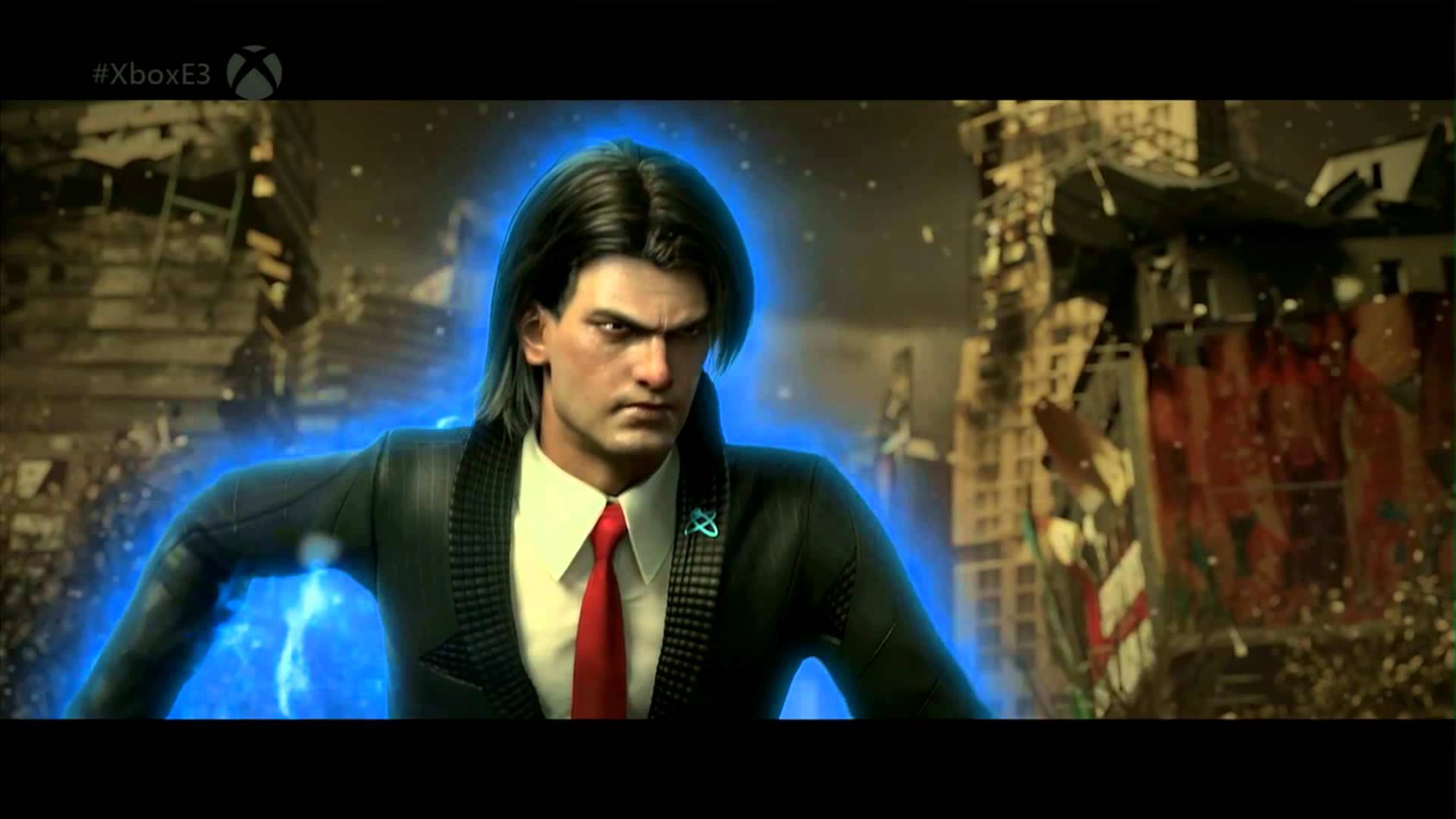 Microsoft announced a Phantom Dust reboot at its E3 conference in 2014, but less than a year later the project was shelved, allegedly due to unfair demands by Microsoft.

Developer Darkside was shutdown and over 50 people lost their jobs despite coming up with what seemed like an alright game looking at leaked footage. At that time, Microsoft maintained it was still working on the game, and it was unclear if another developer was going to clean up Darkside’s work or if it would turn into a new project entirely.

However, in an interview with Gamer Tag Radio, Xbox marketing lead Aaron Greenberg said “we don’t have an active developer on it right now.”

“It’s been a passion project for [Xbox boss] Phil [Spencer] and a lot of the folks on the team,” Greenburg said. “And we’re currently exploring what we’re gonna do longer term with Phantom Dust. The project is not cancelled but we don’t have an active developer on it right now. It’s a project that, like many things, will take a little more time. But at this point we’re not giving any more updates on it.”