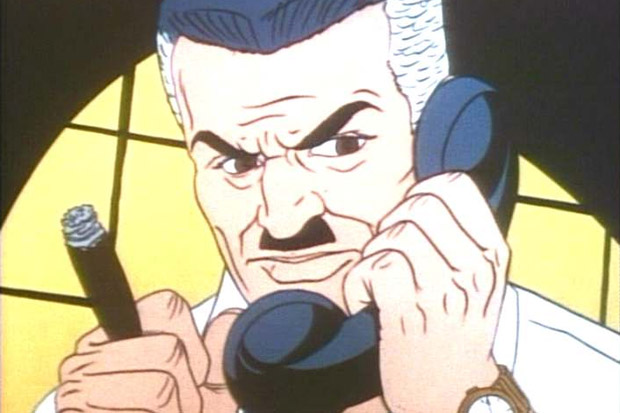 Even if Microsoft took its sweet time to announce the [email protected] self-publishing program for independent developers, I was just happy to see it happen. To see the importance of these games validated. A curious quote from the person heading up the initiative, Chris Charla, caught my eye. Speaking to MCV, he said that “The origins of this goes all the way back to Xbox One’s architecture. We’ve been planning this for a long time.

“You can see where this started with 360’s indie titles,” Charla continued. “We haven’t even released a system yet, so I’d say it’s not a late announcement, it’s quite a timely one.” Which, if true, makes the company’s communication strategy for Xbox One all the more confusing.

At any rate, it’s the games themselves that matter most — and we likely won’t get those at launch, according to corporate VP Phil Spencer. “It’s reasonable to expect in early 2014 we’ll start seeing the first [independent] games come through,” he told Games Industry International.