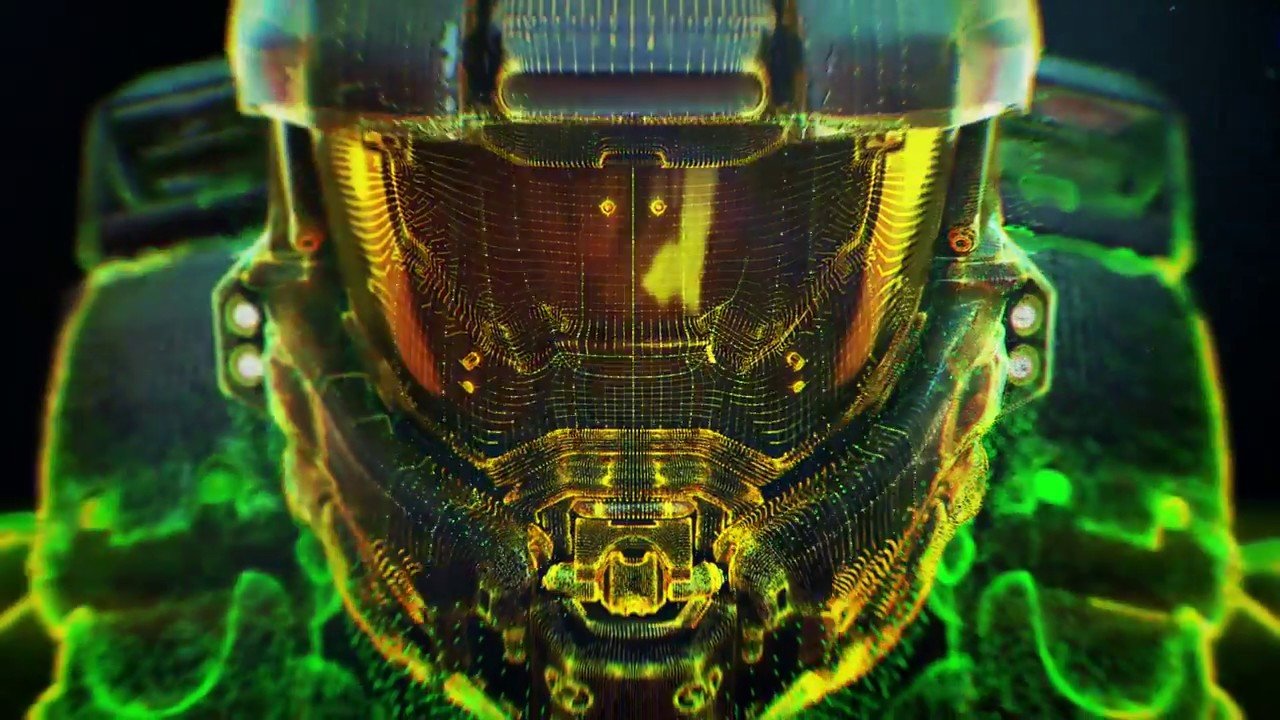 We have reached the end of the road as far as fancy-schmancy Xbox One X models go. Less than three years after Xbox’s souped-up mid-generation Xbox One first released, Xbox has announced that it’s done with limited editions. The June release of the Cyberpunk 2077 Xbox One X will be the last one.

Looking back, Xbox has actually been quite restrained with limited editions — much moreso than with the regular Xbox One over the years. There are only six that were widely available (and we had to stretch the rules a bit to increase the list from four to six). Let’s eulogize them by putting them in order from least- to most-aesthetically pleasing.

The first of three gradient shifted consoles on this list, the Battlefield V Xbox One X is both dull and ugly. It transitions from black to tan, never really reaching the gold that its name implies. It looks like an Xbox modeled after the brown-and-more-brown shooters that everyone complains about. No matter how you feel about the rest of the rankings, you can surely agree that this is the worst limited edition Xbox One X.

Here’s where we start bending the rules already. Technically, the two Taco Bell Xbox models could only be won, and that’s a dangerous precedent. I didn’t want to include super duper rare consoles where an artist was commissioned to make one-of-one special pieces. But, there were approximately 5,500 of these manufactured, which means there are a decent number of them floating around out there.

Anyway, the Taco Bell Eclipse Xbox One X isn’t really anything to get worked up about. It’s another gradient type, this time moving from black to gray. It never really gets too light-colored, a subtle change that kind of results in the whole console just looking a lot like the base model black Xbox One X. The Taco Bell chime plays upon startup, and that’s definitely worth bonus points.

The last Xbox One X (and the one that’s attached to the most-anticipated game on the list) falls somewhere in the middle of the pack. Cyberpunk 2077 gets the least restraint of any of the limited editions, really hitting you over the head with a brash and gauche aesthetic. “No Future” emblazoned on the bottom reeks of Joker tattooing “Damaged” across his forehead.

Still, there’s something legitimately appealing about the Cyberpunk 2077 Xbox One X. It’s garish in a way that almost makes it seem like a toy, but it looks so on-brand that anything lesser would probably feel like a disappointment. This looks like something that would actually be in the world of Cyberpunk 2077 and that’s pretty cool.

This is the yang to the Eclipse’s yin — except in this example of dualism, one is obviously better than the other. We’re taking the first Taco Bell Xbox One X because its gradient change from white to silver is subtle but beautiful. That’s the difference between Platinum and Eclipse; even though they shift colors in the same way, one ends up beautiful while the other ends up boring.

This is technically called the “Hyperspace Xbox One X” but I have been colloquially calling it The Jawbreaker. NBA 2K20‘s limited edition Xbox One X has absolutely nothing to do with basketball in the best way possible. It is just a paint-speckled console that looks more like a Willy Wonka creation than anything else. There’s no theme, no branding — just a million tiny splotches of paint that highlight the white Xbox in a really interesting and neat way.

Microsoft saved the best limited edition Xbox One X for its own big-selling franchise. Gears 5 is the highest-profile release since the Xbox One X launched (the newest Halo was in 2015), and it got an amazing companion console. The Gears 5 Xbox One X manages to be both game-branded and fairly understated at the same time — which you might not intuitively expect considering there’s a giant Crimson Omen splayed across the top.

The snow-and-ice theme makes for a machine that isn’t as ostentatious as, say, the all-red Gears of War 4 Xbox One S. However, like that Xbox One S, the Gears 5 console has physical/tangible laser-etched markings; it also makes the COG sound at startup and the Locust chime on shutdown. The Locust symbol on the bottom is a nice touch that probably won’t be seen all that often.

Gears 5 is probably the best Gears game to date, but I wouldn’t fault someone for arguing for a different favorite. Likewise, the Gears 5 Xbox One X is probably the best of the limited editions but beauty truly is in the eye of the beholder. We just behold this one high enough to call it the best.