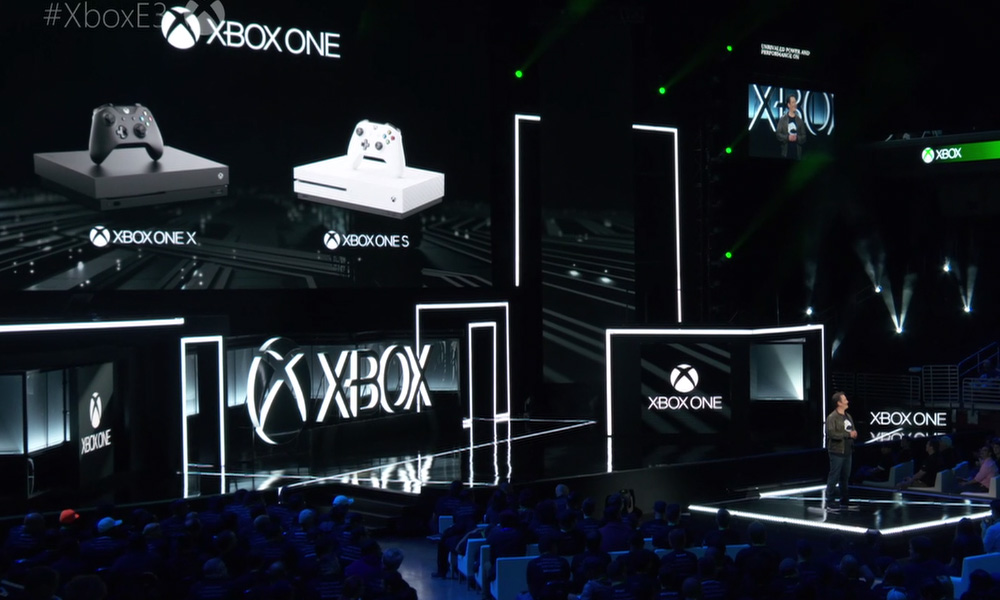 As previously rumored throughout the day, the Xbox One X will launch November 7 at $499. The price of the Xbox One S has received a $50 price cut.

What do you think of the price? Given the planned titles we’ve seen, is $499.99 a deal breaker? I’m not sure yet as I’m still trying to process all of this, but it’s really going to depend on whether or not the titles remain as impressive as the reveals initially seem.

Someone’s gotta pay for all of those teraflops.