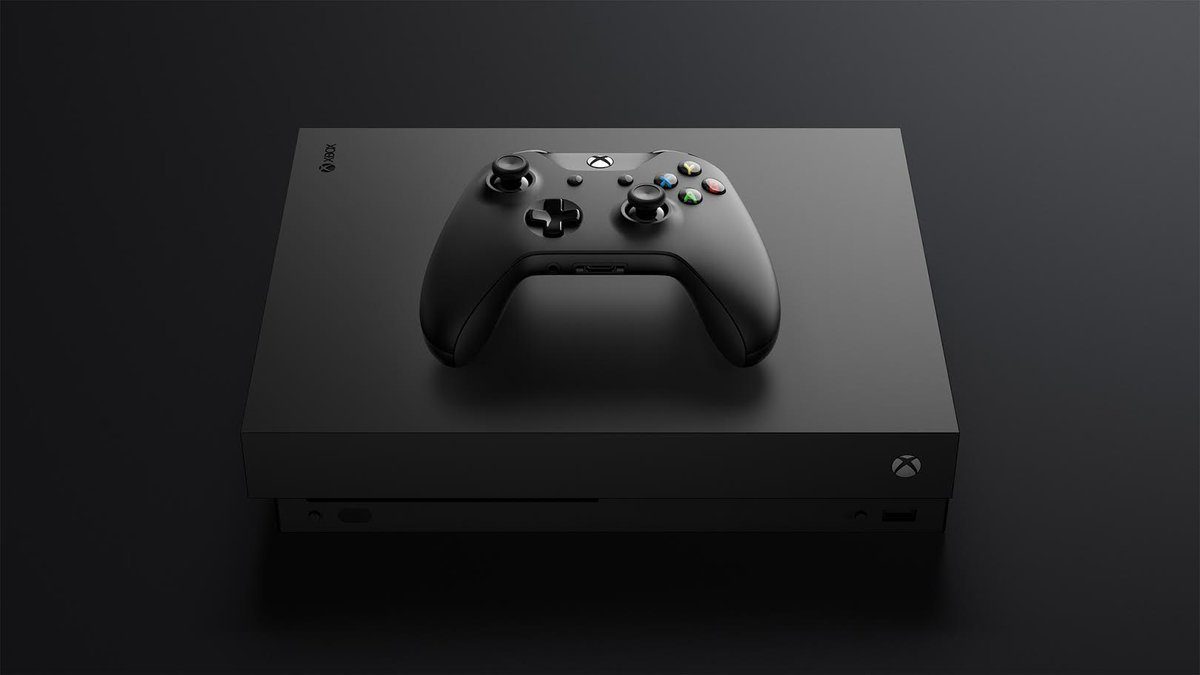 Some of you probably read that headline as ‘Xbox Series X’

Microsoft’s current most powerful console is going by the wayside when the new kid on the block arrives. The Xbox One X will be discontinued to make room for the Xbox Series X.

However, it’s not game over for all of the current generation of Xbox consoles. Microsoft will continue to manufacture the Xbox One S across the world. It’ll soon be the only remaining product in the Xbox One lineup.

This pivot accomplishes two things. First, it makes sense in the context of the Xbox ecosystem and how Microsoft wants everything playable no matter what device you’re on. The Xbox One X was a half-step mid-generation machine that made incremental improvements over the base console. It has served its purpose, but it’ll be more or less redundant when Xbox Series X launches as that will be the new powerful console that people will be attracted to. Anyone who wants a last-gen machine will be fine with Xbox One S; anyone who wants the latest and greatest can move to the next generation.

As for clearing up lingering rumors, axing Xbox One X probably lends more credence to the idea that Microsoft’s less-powerful Project Lockhart console (reportedly named Xbox Series S) is real. Project Lockhart and Xbox One X are said to have similar specs, with Lockhart having a slightly less powerful GPU but a stronger CPU. Additionally, Lockhart is presumed to have an SSD for faster loading times. The user experience between Xbox One X and Lockhart will be mostly the same, which is a good reason to discontinue the older machine. (Also, if the reports about Lockhart not having a disc drive pan out, that’s also a point in favor of getting rid of the Xbox One S All-Digital Edition.)

But, we’ll likely learn more about all of that in August. Lockhart is rumored to be unveiled next month, and that seems like a plausible place for Microsoft to reveal everything about next-gen pricing. Xbox’s whole angle nowadays is for everyone to have options when it comes to gaming. But, a glut of upcoming options has forced the current standard-bearer into retirement. So long, Xbox One X. It was a good three years.