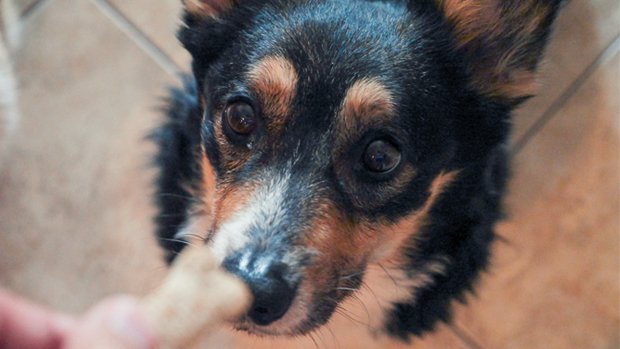 The Xbox One will enjoy higher launch window sales than the PlayStation 4, opines Colin Sebastian of Baird Research.

“While many forecasts still give an edge to Sony/PS4 in North America sales, we continue to expect similar or even slightly higher sales of Xbox One by the end of the launch window,” Sebastian told investors.

The conjecture is backed up by data from eBay listings, which shows Xbox One mark-ups 60 percent north of the console’s $500 price tag whilst those of PS4 are just a tick lower at roughly 50 percent more than its respective $400 asking price.

The analyst divines the platform holders will collectively move between 5 million and 6 million units globally by the end of the year. The soothsayer also foretells retailers will have a hard time keeping stock on shelves.

“Retailers in our checks indicate there is consumer demand well in excess of supply, as evidenced by fast sell-outs of incremental unit allotments, such as at GameStop,” Sebastian noted.