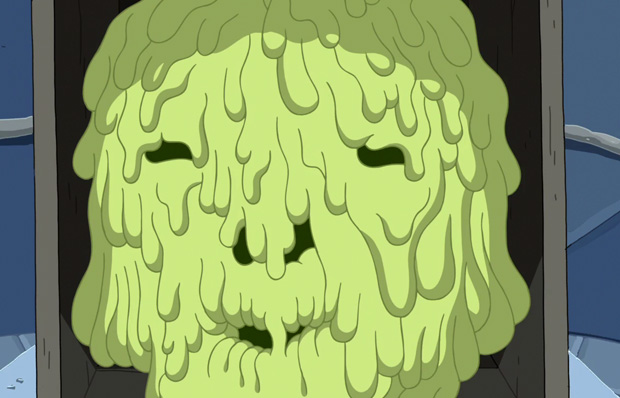 Microsoft has no plans for the feature

[Update: Hmm. In a statement to Kotaku, Microsoft says “The comments today were inaccurate. We remain committed to ensuring the best possible solution for developers and hobbyists to create games for Xbox One. We will share more details at a later date.”]

At this year’s Develop conference, Microsoft said it no longer has plans to enable any Xbox One to become a development kit as previously announced, reports Digital Spy.

Asked about the feature’s absence during a Q&A session, Martin Fuller of the Xbox Advanced Technology Group said “We were in the early stages of Xbox One looking at the idea of a retail kit that could be turned into a development kit, and vice versa. In the end, although that was a very admirable goal, it hasn’t happened unfortunately. Can’t tell you the specifics of exactly why not.”

And, to be clear, it’s unlikely to happen down the road. “As far as I’m aware there are no plans,” he explained. “I’m not aware of the reason why we didn’t manage to do that.”

Granted, there’s still the [email protected] program for self-publishing, which includes access to dev kits, but that’s not the same as allowing any console owner, in theory, to get involved in development. Of all the Xbox One promises that turned out to be empty, this one? Disappointing.