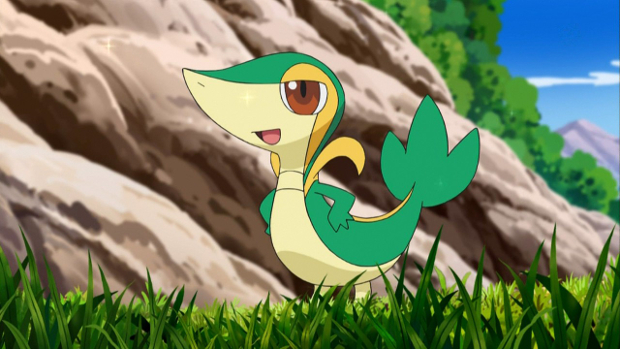 Recently, this giant PlayStation 4 FAQ went up, shedding some light on some of the console’s capabilities. Of course, what people were looking out for were any disappointments, which included a lack of MP3 and audio CD playback and DLNA for streaming content from PCs to the PS4.

Penny Arcade Report reached out to Microsoft to see if the Xbox One could do what Sony don’t.

Rejoice, the Xbox One plays audio CDs. It is also in the process of DLNA certification, meaning it can act as a media hub. As for MP3 playback, you can stream MP3 content using using any Play To supported devices such as a Windows 7, 8, or 8.1 enabled PC or a Windows Phone.

Sony is still considering enabling DLNA support via a system update so users can stream media from their computer using the PS4, though, Sony’s Shuhei Yoshida has indicated.

Yes, the Xbox One can play CDs and will support DLNA streaming [Penny Arcade Report]