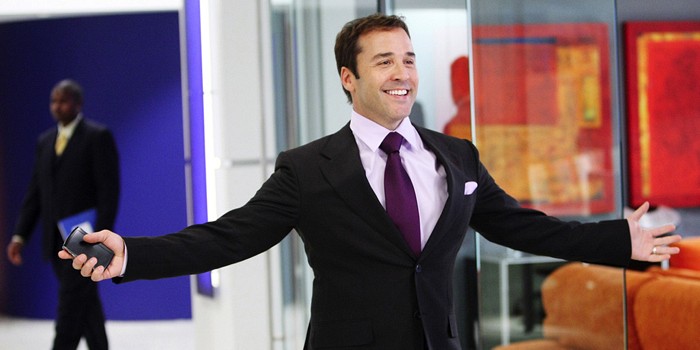 4Gamer has gotten their hands on the latest Media Create sales figures in Japan, and they have some interesting results. For starters, Yo-Kai Watch Busters (on 3DS, which has two versions) outsold Arkham Knight roughly four times over, and took the top software spot overall. It’s sold nearly one million units in just a couple weeks total, and this is a spinoff we’re talking about here.

In terms of console sales the PS4 is at the top of the list selling roughly 15,000 units weekly, followed by the New 3DS, Vita, and Wii U. At the very bottom is the Xbox One, which sold 242 units last week.