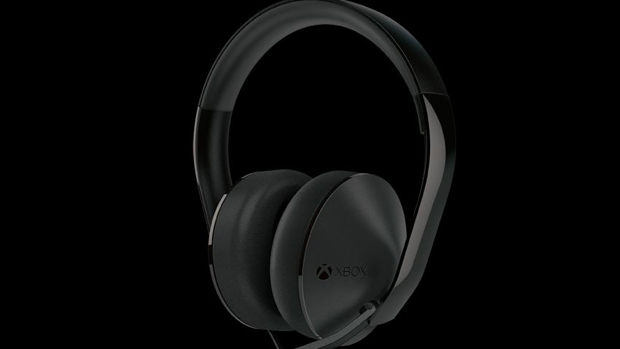 Use any headset you already own

Microsoft is releasing a stereo headset adapter for the Xbox One in March. The adapter is $24.99, and will let you plug in any headset with a 3.5mm audio jack or the Xbox 360’s headset with 2.5mm chat cable. It’ll also offer controls on the adapter so you can adjust chat volume, and mute your headset.

Along with that they’re releasing the stereo headset you see in the above picture. The 20Hz – 20kHz audio spectrum headset features a unidirectional microphone, over-the-ear speakers, and ships with the detachable stereo headset adapter as well for $79.99.