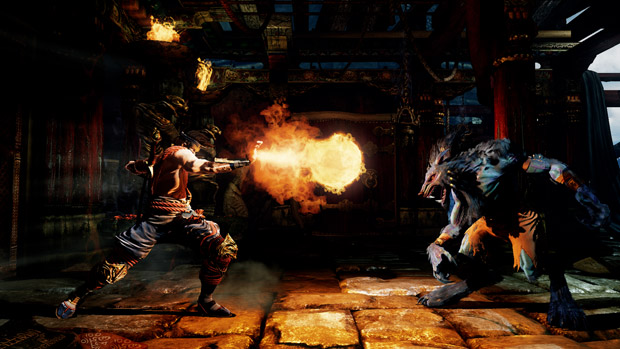 While it sounds slightly creepy to hear that future consoles will always be recording our game performances, the potential is great in this current media landscape where video plays an increasingly prominent role in how we communicate with one another about games.

With Xbox One, “The last five minutes of any game you’re playing is always being stored locally on your hard drive,” said Microsoft Game Studios producer Ken Lobb in a chat with GameSpot during Comic-Con. At that point, you can go back in to cut out all of the fluff, add voiceover or picture-in-picture, and more. If you don’t want to stop playing (e.g., you’re in a multiplayer match), uttering the phrase “Xbox, record” will snatch the prior 30 seconds of footage for editing at a later time.

For the sake of comparison, PlayStation 4 will offer similar functionality but can record 15 minutes of gameplay footage as has been recently clarified by Sony. In discussions about these features, we’re always told about pulling off cool moments and sharing them with others, but I’m far more interested in capturing hilarious glitches and other oddities.