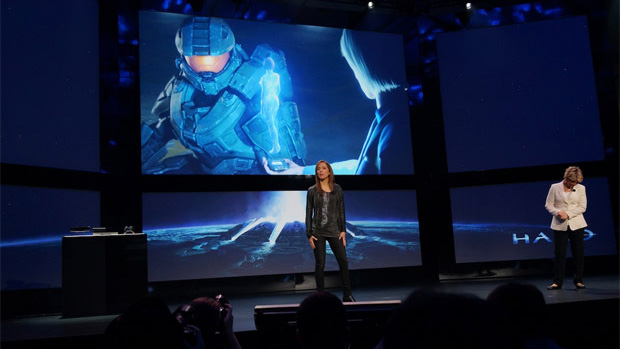 Xbox Originals is a bit of everything, it sounds like

Though we haven’t seen Microsoft’s television shows on Xbox One come to fruition just yet, the company has big plans to make the console compelling beyond games. Interactive TV, anyone?

President of entertainment and digital media Nancy Tellem spoke with Bloomberg about the division behind this original programming, Xbox Entertainment Studios, saying “We’re dealing with series, we’re dealing with limited series or what I used to call miniseries, feature length projects, half hour projects, short form projects, animation, live events, sports, news, we cross all genres and the bottom line is exactly ‘Where you can find it?’ is through Xbox Live.”

There’s of course Steven Spielberg’s live-action Halo series, which we still know little of substance about — but what of Microsoft’s other intellectual properties?

Asked if these could get their own television shows, Tellem said “Whether it’s from a game like Fable or Age of Empires or Gears of War or Forza, which is an amazing car racing game, or Halo. These are the things that frankly if we weren’t attached to Microsoft everyone would yearn to have. This is an amazing platform to work from.” Seems like a no-brainer from Microsoft’s perspective.

How Xbox Is Taking on Netflix With Original Shows [Bloomberg]