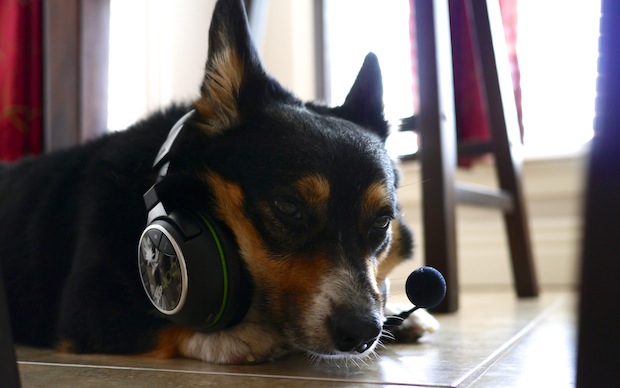 This all started with a good find by the folks at Kotaku in their Xbox One review. They found that the optical digital output port of the Xbox One was only passing stereo signals. This led to a  NeoGAF thread, and then a response post by Xbox director of product planning Albert Penello, who calmed the fires with a response.

“Dolby Digital is coming post launch,” he said. “This was a SW scheduling issue pure and simple, and I know people are disappointed, but we will have it.”

To be clear, HDMI output is perfectly fine, and is sending the full uncompressed audio signals to your devices.

The big issue is for those that own Dolby-only gaming headsets, as the stereo signal will only give you stereo sound. Granted, the headsets with stereo-to-surround processing will be fine, but the rest of you will need to wait until the update hits to get your surround on.

As an audio guy, I can suggest a few alternatives. Most decent receivers will take your HDMI input and send audio back out an optical port. Simply plug your headset into your receiver’s optical output and you’re golden. Similarly, good television sets will have an optical port that does the same thing. This port is usually used to send audio to a receiver, but you can plug your headset in there and get glorious surround sound.

I’d bet that the majority of games are still stereo experiences, though. Not a huge deal.