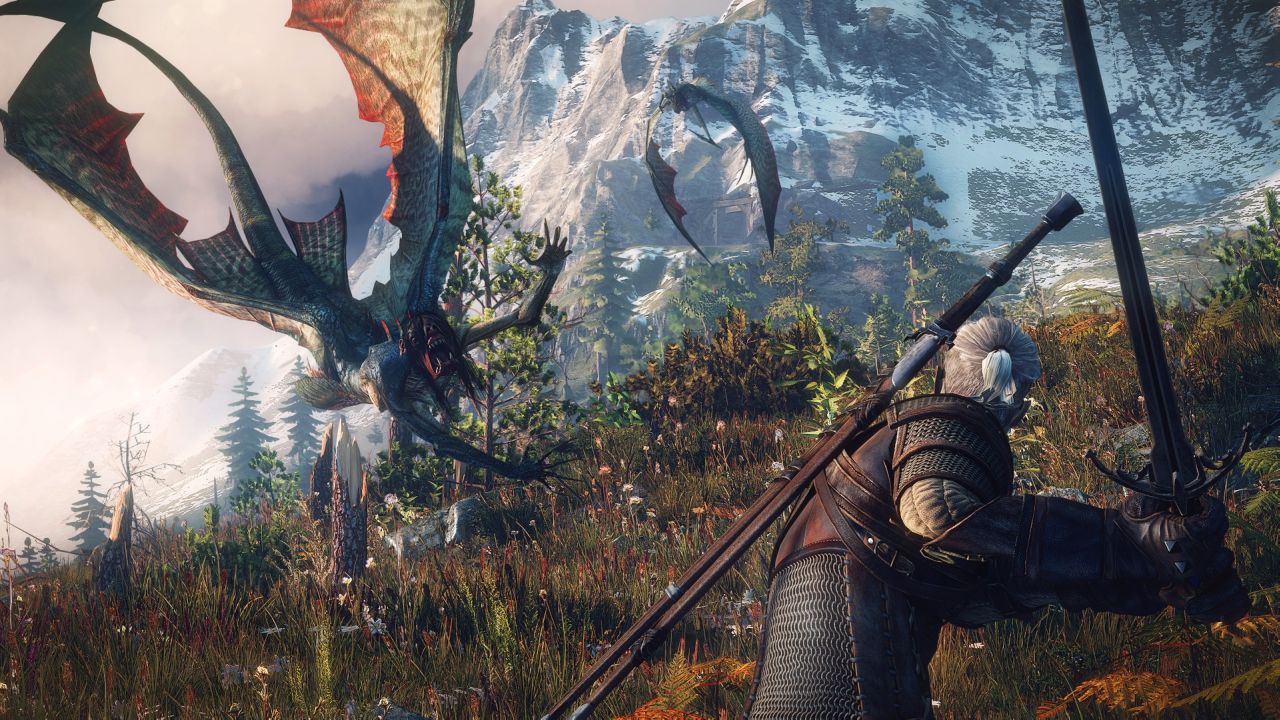 I can’t even tell the difference with my glasses off!

German-language magazine Gamestar recently visited CD Projekt’s HQ in Warsaw, Poland and was invited to play The Witcher 3: Wild Hunt on PlayStation 4, Xbox One, and PC. The publication reported the game was absolutely beautiful on the PC, although it hasn’t been optimized yet so it was unable to run at max settings.

Unfortunately when it comes to console though, there is a disparity between the Xbox One and PlayStation 4 versions. While the game is capped at 30 frames per second on both systems, at the time of the article CD Projekt had only been able to achieve 900p on the Xbox One to the PlayStation 4’s 1080p. Gamestar also reported that textures seemed sharper and more vibrant on the PS4, faring only a bit worse than the “High” setting on PC.

CD Projekt stated that it hopes to push the Xbox One version up to 1080p with more optimization, but the studio couldn’t make any promises.