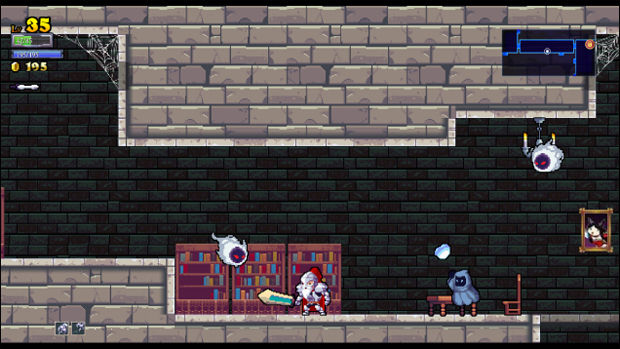 And that’s all we know

Xbox One owners can plan on plundering many a castle with their extended lineage sometime in the future. Cellar Door Games has confirmed via Twitter that indie treasure Rogue Legacy will eventually release on Xbox One.

The 2D platformer that features procedurally-generated levels and an unending cast of ancestors with ever-changing traits was originally released on PC in 2013. However, this isn’t Rogue Legacy‘s first foray outside the PC space. Last year, PlayStation 4 and PS Vita were graced with its presence.

Although Cellar Door was willing to out the port’s existence, those are all the known details right now. When we prompted them for additional details, the developers could only divulge that “the Xbox One port is definitely coming this year.”