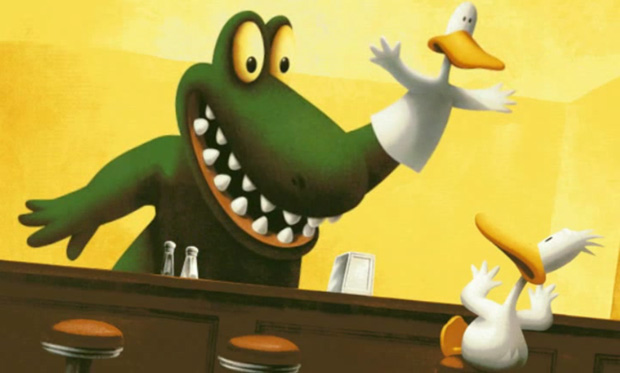 That’s, uh, only now being supported?

I came to really appreciate the way Microsoft handled demos on Xbox 360. Xbox Live Arcade titles were required to offer them, and if you liked what you played in the trial, it was super easy to upgrade to the full thing right then and there. This functionality wasn’t supported on Xbox One at first, but now it is, [email protected] head Chris Charla told Eurogamer.

“In the same way that we update the Xbox One OS every month, they update the development system every month — or regularly, anyway,” he said. “So that’s something that we recently turned on. I don’t think we’ve seen any [email protected] games yet that have shipped with trials, but we may well in the future. It’s something that’s open to everybody.”

Microsoft has also been discussing possibly adding “some functionality” so people can search specifically for self-published [email protected] games on the storefront, according to Charla, because players have been requesting filter options. That’d be a good addition.