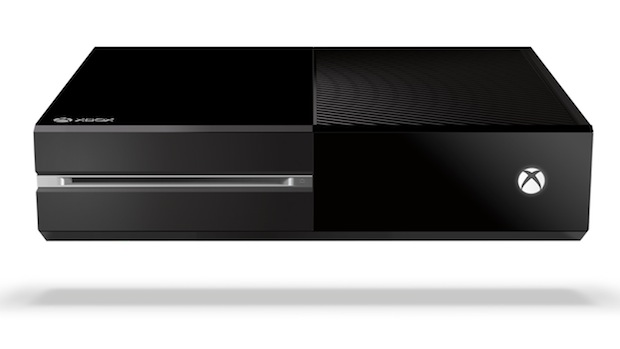 But Japan? Who knows.

WSJ reports that gamers in Asia won’t see Xbox One until late in 2014. Alan Bowman, regional vice president of sales in Asia, said that the system will come to select markets: Taiwan, Hong Kong, Singapore, India, and South Korea.

Notice that Japan is not on that list. WSJ says that Microsoft hopes to leverage its relationship with Japanese and Korean game developers, but just kind of leaves it at that.

“We have deepened our relationship with Japanese publishers,” Mr. Bowman said. “This is absolutely key to our business.”

For now, they’ll focus on the Xbox 360 in Asia while they work on some upgrades. For the wait, Asia will get tweaks to the Xbox One for their usage. For example, their Kinect sensor will work with smaller room sizes.

This is Japan, probably: