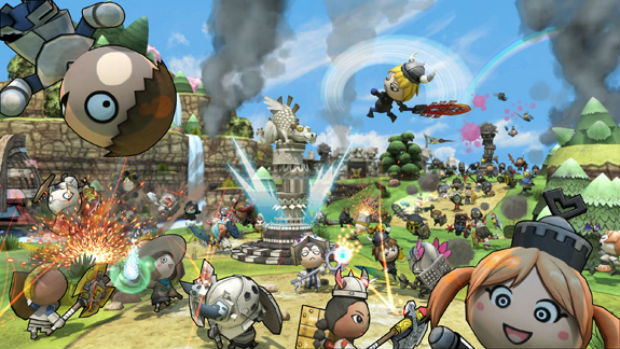 It’s free-to-play, by the way

The last time we checked in with Happy Wars in March, it had two million players. Now, Microsoft is announcing that it’s tripled that number, and has reached a six million user milestone. Now, this is a free-to-play game, and all of those users may not be paying customers, but still, it’s very impressive. To celebrate, Halloween content is coming, as are various rewards and sales.

The developers World of Tanks have been very eager to march Microsoft into the free-to-play arena, and this just might be the ammo they need. Also, the PS4 is taking heavy advantage of F2P out of the gate, so we might see a lot more of the strategy going into the next era.

I just hope developers do it right, without excessive wait-walls, pay-walls, and pay-to-win schemes.