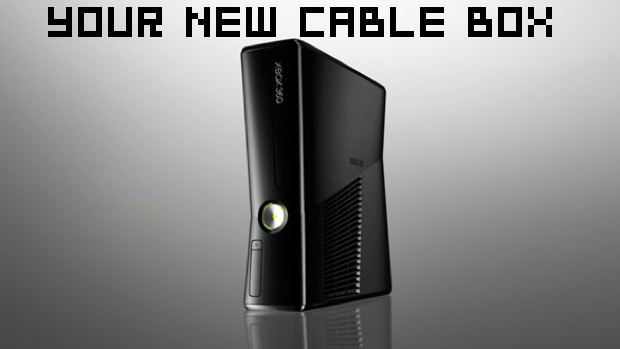 Xbox 360 is about to become your everything. It’s already for gaming, social networking and watching movies (DVD and streaming), and some new additions to the Xbox Live offerings will also make it a television box of sorts.

Bloomberg says that Microsoft plans to add both Comcast and Verizon pay TV offerings to Live. Their source says MS is in talks with almost two dozen providers of music, sports, movies and TV shows in the U.S. and Europe. An announcement of an expanded Xbox Live streaming service could hit as early as next week.

Add this all to existing services like Hulu, Netflix and U-Verse and you’ve got one mean, multi-use entertainment console. Hell, the Xbox 360 does more on the TV/movie front than it does for games!