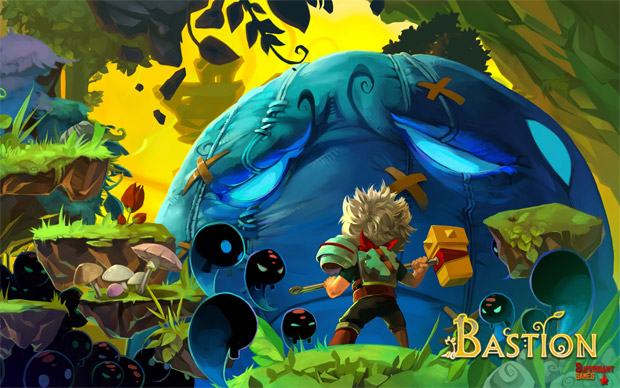 Major Nelson brings word that Bastion is available on Xbox Live for 600 Microsoft Points today. Some of my fellow writers are calling it the best downloadable game of the year, and while it’s a tough call, Bastion is certainly high up there in the running. Half price is likely as good as you’re going to get on Xbox Live.

Alongside the daily deals, which will be happening for the remainder of December, a bunch of Avatar gear, Xbox Live Arcade games, and Games on Demand are on sale until January 2. Renegade Ops might not be a bad buy at 600 MS Points if you grew up on G.I. Joe and Micro Machines.