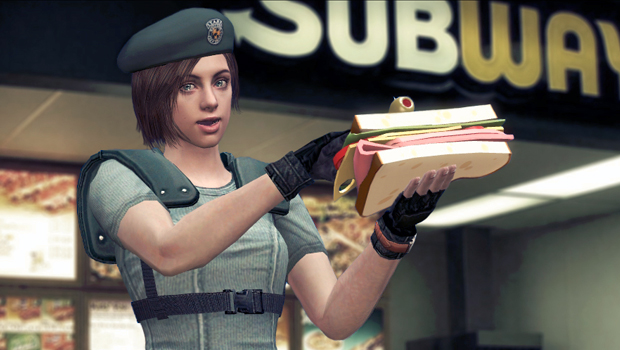 More zombies than you can stuff in a bathtub

Microsoft has returned yet again with another assortment of deals to part the unwashed masses from their hard-earned moonbucks. Today, five titles in Capcom’s Resident Evil series are on sale via Xbox Live. Unlike the offers from yesterday and the day before, these deals will only be around for one day. So, if you see something that catches your eye make sure to act quickly before you miss out.