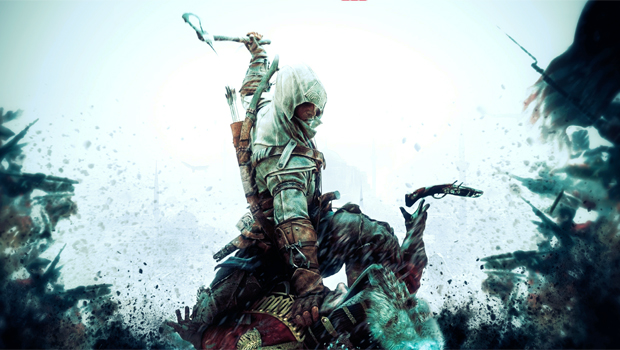 Microsoft’s massive Xbox Live sale kicked off yesterday and the hot deals just keep on coming. A quartet of Assassin’s Creed titles joined the fray earlier today and will be available at slashed rates until March 4.