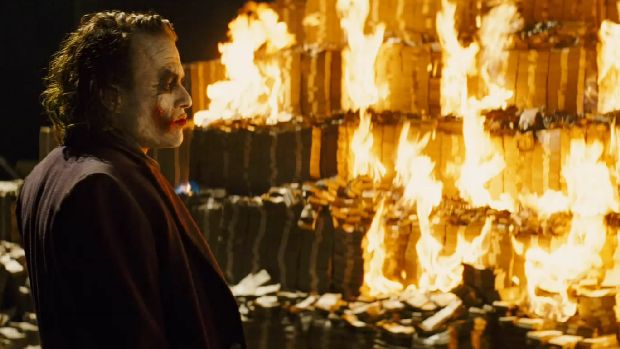 Ten months after the launch of Xbox LIVE’s Rewards program in the US and UK, the ability to earn Microsoft Points for doing stuff on Xbox LIVE is now up and running for Australia. Invitations are now being sent out to Australian Xbox LIVE users offering the program which includes free (albeit small) points and the future promise of “cool prizes” and “VIP offers.” The program also now encompasses Canada, Mexico, France, Germany and New Zealand.

I’ve signed up and so far I think I have earned a grand total of forty Microsoft points. Twenty for signing up and another twenty for taking a single question survey. These points aren’t exactly like winning the lottery here, since I’m pretty sure nothing on the Xbox Live Marketplace is as low as forty points. But to be honest, I had to do next to nothing for free money. Maybe in a few years I could afford that XBLA version of Discs Of Tron.