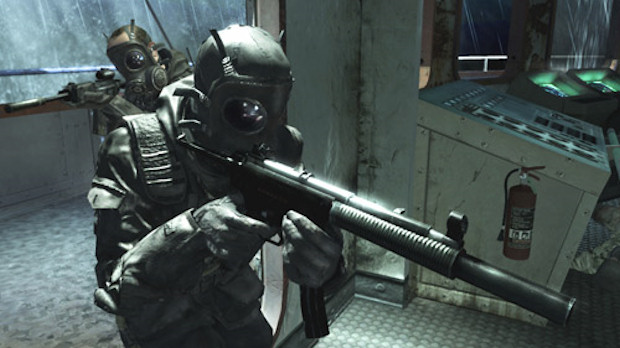 If you were looking forward to a big Xbox Live party when Modern Warfare 2 launches, it seems that Skype may be your best friend. It’s being reported that Infinity Ward’s FPS sequel will block Xbox 360 parties, meaning that you and your friends will have to be on the same team in order to chat.

The reason behind this is obvious. It’s to avoid cheating. Players on both sides won’t be able to team up in a party and work together to bring one of the teams down. It’s not been confirmed whether this is mandatory across all multiplayer sessions, or an option that can be toggled for certain game types.

Hopefully it’s just an option. Party Chat makes for some highly memorable Destructoid community multiplayer matches, especially when you have both teams in the same chat.