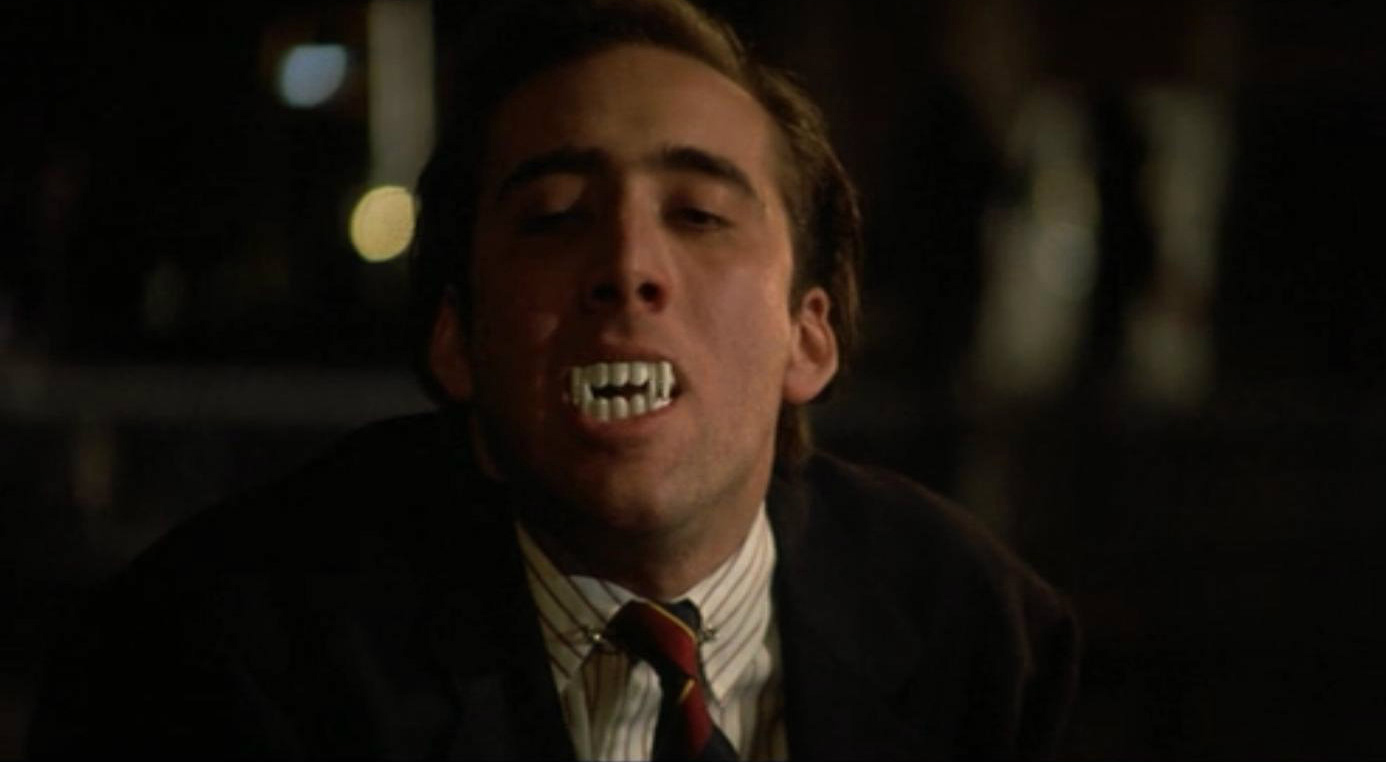 We’ve spotted a similar offer a few times in the past, but it’s still a rare event whenever a full year of Xbox Live Gold drops below $40. Lately it seems like the only retailer with a notable deal on Gold subscriptions is discount aficionado site Groupon.

At the online spa-aplenty site, you can nab a physical 12-month Xbox Live Gold subscription card for only $34.99. While the front-facing discount is an “okay” 25 percent off to $44.99, you can knock a further $10 off by using the coupon “GROUPON10” during checkout.

Of course, there’s no such thing as free lunch and the $10 off coupon has a caveat to it: you’ll have to be a first-time Groupon customer. As far as we can tell, Groupon determines this by account email and address, so if you’ve bought from Groupon in the past with a different account, a new account via a new email should suffice (YMMV).

As of writing, over 10K units have been sold and we suspect the Xbox Live Gold cards will run out of stock well before the March 1 expiration date. Groupon won’t ship the card to PO Boxes, nor those in Alaska, Hawaii, Canada (uh sorry?), and Puerto Rico.