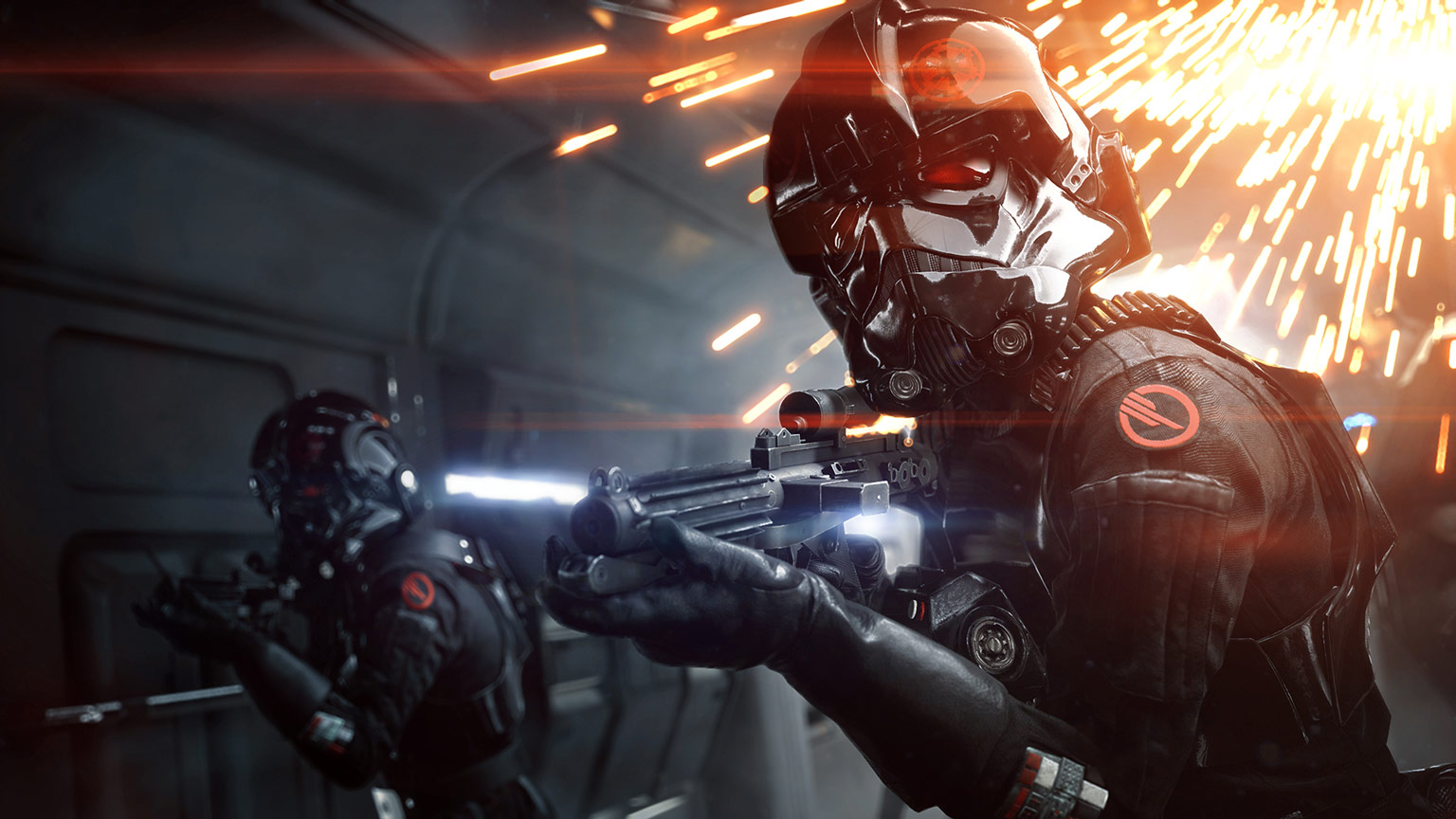 The open beta for Star Wars Battlefront II is all the rage right now, but some people might not be sure if they want to pay for Xbox Live Gold or PlayStation Plus just to play a beta. I know I wouldn’t, but I also have PC as an option. If you don’t fall into that boat and happen to own an Xbox One, then this weekend is your lucky day…well, three days, but whatever!

To celebrate the long holiday weekend and get people playing, Microsoft has enabled free Xbox Live access for everyone! This means that whether you have only an Xbox 360 or an Xbox One, you can play your games online without paying. Battlefront II is only on Xbox One, but why limit the fun to people with Microsoft’s new box?

This free access will be running until Monday, October 9 and is great for checking out the ridiculously limited online options in Forza Motorsport 7. Man, that game certainly makes a good first impression before pulling the rug out from under you (my review will be coming in the next week or so).