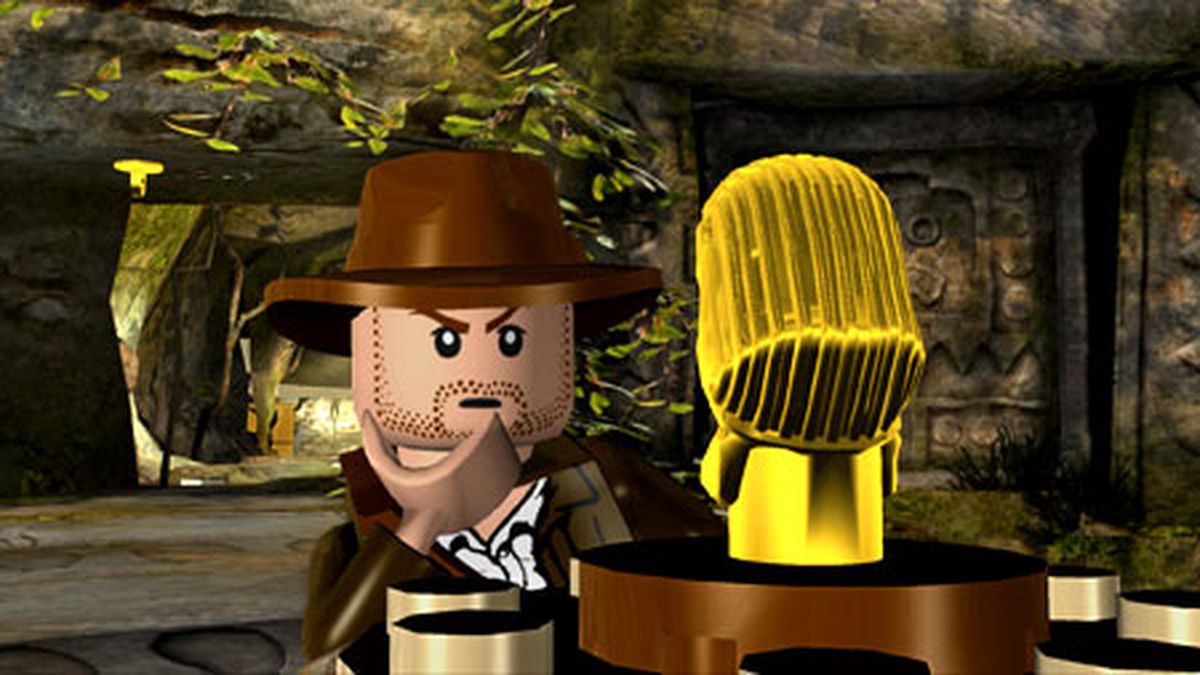 PlayStation wins this round

There’s an inevitable comparison between every month’s PlayStation Plus and Xbox Live Gold games. Sometimes it’s a knock-down drag-out war, as it’s tough to declare a definitive winner. This month, it’s a massacre.

Yesterday, Sony revealed Bugsnax, Hollow Knight, and Middle-earth: Shadow of War as the three PS Plus games that will welcome the PS5’s arrival. Today, Xbox announced its Games with Gold, and none of the four freebies live up to any single game in PlayStation’s lineup.

The problem is that Xbox Game Pass is cannibalizing any real value that Games with Gold could offer. Game Pass is a tremendous service that has near-universal love. But it has impacted Games with Gold to the point where we’re left wondering why it even exists anymore. At this rate, it can’t be long before Microsoft just kills it altogether and makes Xbox Live Gold perks free or rolls them into various Game Pass tiers.

Here’s the full breakdown of November’s Games with Gold: