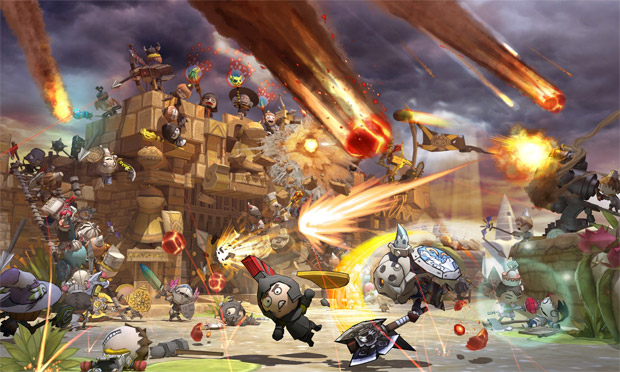 Although it may not seem like two million users for a free game isn’t that big of a deal, those are still two million potential customers. Even if everyone only bought a starter pack, most free-to-play games would still be a profitable endeavor.

This particular game clearly benefits from the unique position of being the only free-to-play game on the 360. Hopefully we’ll see more games follow suit on the 720 and the PS4, as options are always a great thing.